Judgment after 37 years: Ex-soldier must be in prison for attempted murder

In 1985 a young woman was raped and nearly killed in Göppingen. 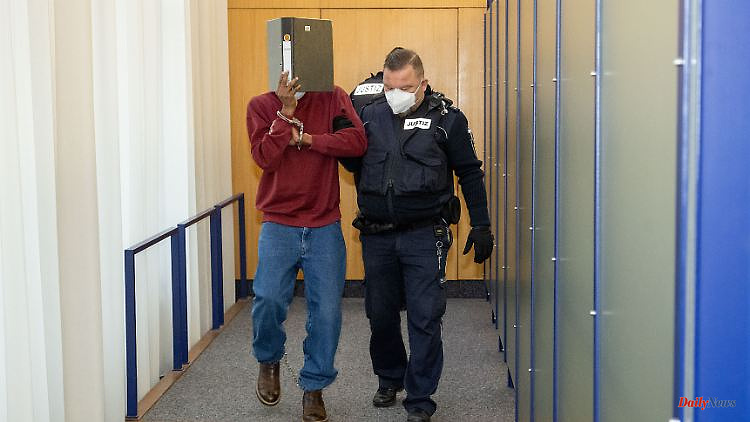 In 1985 a young woman was raped and nearly killed in Göppingen. It was not until 37 years later that the Ulm Regional Court sentenced a US soldier stationed in Germany at the time for the crime. Two offenses are already time-barred, but the 65-year-old now has to go to prison.

Almost four decades after the fact, the Ulm district court has convicted a former US soldier of attempted murder. The 65-year-old was sentenced to eight years in prison. In its verdict, the court saw it as proven that the man had raped a then 29-year-old girl in Göppingen on October 23, 1985 and then tried to kill her in order to cover up his crime.

The training officer stationed in Göppingen at the time had largely admitted the crime in court, but dismissed the charge of attempted murder. The accused had described how he had followed the young woman that evening in 1985 and threatened her with a knife. He raped her in a park and then knocked her down - but didn't want to kill her. While the nearly unconscious woman feigned death from fear, the soldier drove her to a ditch and threw her in. The woman survived with numerous injuries - including broken ribs and a ruptured eardrum.

Even after all these years, the act still has an impact on the injured party, said the presiding judge. It is difficult for her, both professionally and personally. Darkness frightens them. "I could see her bitterness," the judge said of the woman's testimony, which took place behind closed doors. The defendant charged himself with great guilt.

The then 28-year-old was questioned by the police during the investigation in 1985, but returned to the United States the following year. The crime remained unsolved for decades. With a DNA sample, the investigators finally succeeded in convicting the perpetrator and having him extradited from the USA to Germany. The extradition detention was counted towards the 65-year-old's sentence.

Just a few years after the crime in Göppingen, the man in the United States was again guilty of rape and kidnapping, as the trial made clear in American court records. He spent 17 years in prison for it. For his conviction before the district court in Ulm, the 65-year-old was not considered to have a criminal record, since the crimes only happened afterwards.

The offenses of rape and dangerous bodily harm are now time-barred. The verdict is not yet legally binding. 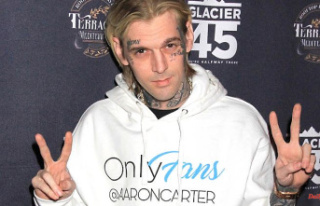