Knife attack in Hamm: woman is still in mortal danger

In a lecture hall at Hamm University, a man suddenly attacks several people with a knife. 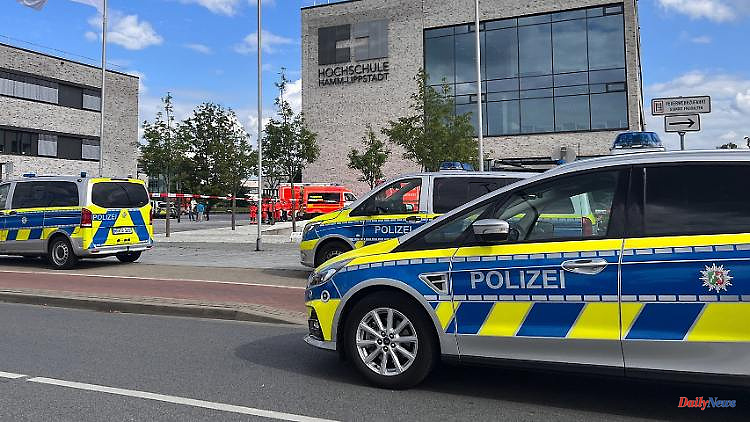 In a lecture hall at Hamm University, a man suddenly attacks several people with a knife. Police say one of the victims is still in mortal danger. The alleged perpetrator should meanwhile be subjected to a psychiatric evaluation. There shouldn't be a political motive.

In the case of the knife attack at Hamm University, a seriously injured woman is still in acute danger of death. This was announced by the public prosecutor's office in Dortmund on request. A total of four people were injured in the knife attack in a lecture hall on Friday afternoon, two of them seriously.

The suspect is a 34-year-old man. He was overpowered by students and held until police officers arrested him. The other seriously injured person is also a woman. According to the information, there is no danger to her life.

The investigators meanwhile have indications of an acute mental illness of the alleged perpetrator. He should therefore be subjected to a psychiatric evaluation during the course of the day. There are no indications of a "political or religious motivation for the crime". The police and public prosecutor's office in Dortmund want to provide information about further investigation results at a press conference in the afternoon. 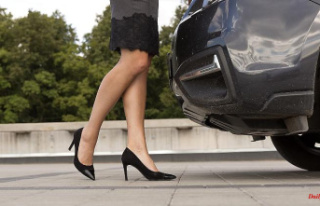