A prolonged drought has brought the level of the Great Salt Lake in Utah to an all-time low. 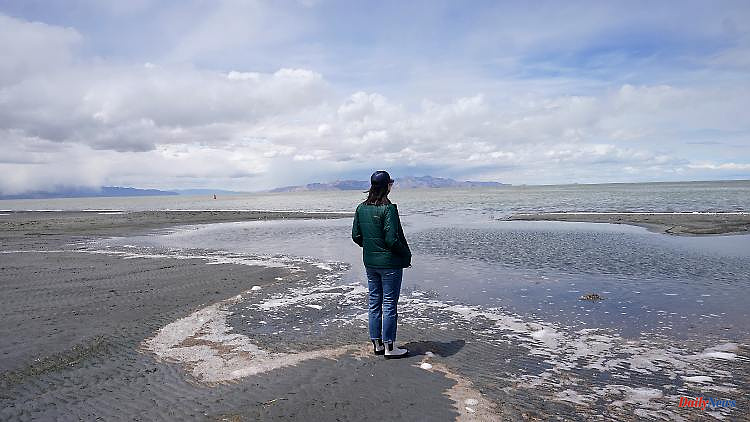 A prolonged drought has brought the level of the Great Salt Lake in Utah to an all-time low. The nature conservation authority is sounding the alarm: If the lake continues to lose water, there are not only ecological but also economic consequences.

In the midst of a severe drought, water levels at Utah's famous Great Salt Lake have dropped to their lowest level on record. This was once again below the lowest level of October 2021, as the US authority USGS announced.

Water levels are likely to continue to fall until autumn or early winter, when the inflow of water equals or exceeds the levels that are being lost through evaporation.

"It's not the kind of record we like to break," said Utah Natural Resources Authority director Joel Ferry. "Urgent action is required to help protect and conserve this vitally important resource. It is clear that the lake is in trouble."

The largest salt lake in the western hemisphere is not only very important from an ecological point of view, but also an important economic factor for Utah. According to the state government, it generates around $1.3 billion in revenue annually through sectors such as mining, fishing and tourism.

Large parts of the western United States are suffering from a long drought. This leads to dramatically low water levels in rivers and important reservoirs like Lake Mead and Lake Powell. According to climate experts, there have been periods of drought in the region in history that lasted longer than 20 years; but they are getting worse because of global warming. 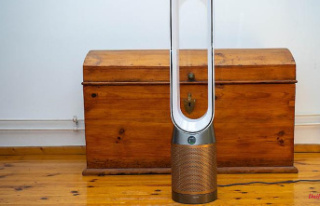 Air Purifier and Fan: Is the Dyson Purifier Cool Formaldehyde...