Six flights had to be canceled due to a breakdown in the hand luggage check and operations at Terminal 2 in the Bavarian capital came to a complete standstill for an hour. 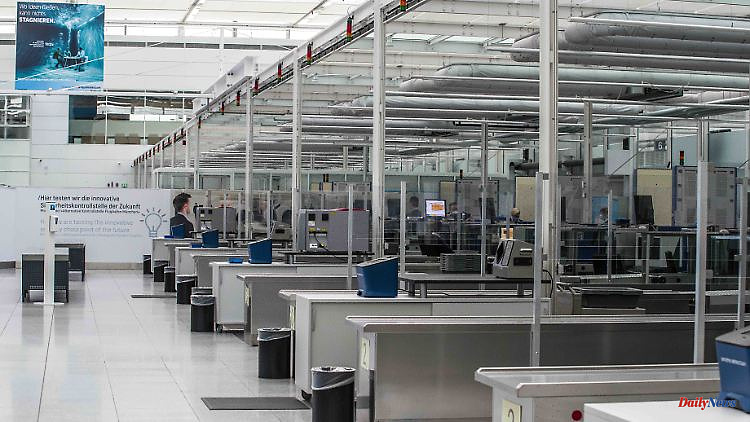 Six flights had to be canceled due to a breakdown in the hand luggage check and operations at Terminal 2 in the Bavarian capital came to a complete standstill for an hour. The trigger: A very large passenger who was able to overcome the barrier with a flick of the wrist.

The failure of a security check at Munich "Franz Josef Strauss" airport with six canceled flights on Sunday is due to an unusually large passenger. The man was so big that he could reach over a barrier and take his hand luggage before the check, as the government of Upper Bavaria has now announced.

After the incident on Sunday, operations at Terminal 2 had to be interrupted for about an hour and six flights were cancelled. The breakdown happened at a security gate on the way to the gates. "The area of ​​the control lane in question is located behind a plexiglass barrier, so that passengers normally cannot access their luggage at this point," explained a spokesman for the government of Upper Bavaria, which is responsible for the Air Office South responsible for the controls. "However, the passenger's impressive size enabled him to remove the piece of luggage in a brief unobserved moment by reaching over the barrier - before the final completion of the screening process."

The man who wanted to go to Barcelona then ran towards the gate, where he was stopped and checked by federal police. A federal police spokesman said he was unable to explain why he took his luggage unchecked.

Higher partitions will soon be installed at the checkpoints, as reported by Bayerischer Rundfunk. According to the government of Upper Bavaria, this was planned for the installation of new control lanes in the coming year and these are probably also necessary after the experience with the large passenger. 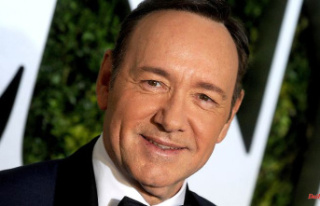 After the first acquittal: Kevin Spacey gets hold...