As part of a declaratory action brought by a man abused by a Catholic priest, the court wants information from the most prominent German churchman: Pope Emeritus Benedict XVI. 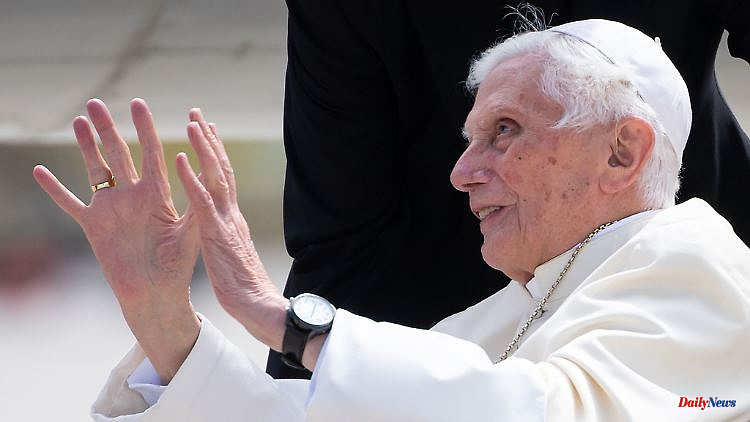 As part of a declaratory action brought by a man abused by a Catholic priest, the court wants information from the most prominent German churchman: Pope Emeritus Benedict XVI. must provide information on his time as Archbishop of Munich and Freising.

After the complaint of a man abused by a Catholic priest, the district court in Traunstein issued a statement from Pope Emeritus Benedict XVI. requested. "The defendants have the opportunity to indicate their willingness to defend themselves within two weeks, after which they have four weeks or one month to respond to the complaint," said court spokeswoman Andrea Titz. The Bayerischer Rundfunk, the Correctiv research center and the "Zeit" had previously reported on it.

The man's civil lawsuit, a so-called declaratory lawsuit, was filed in the summer. It is directed not only against Benedict, the former Cardinal Joseph Ratzinger, but also against his successor in the office of Archbishop of Munich and Freising, Cardinal Friedrich Wetter. The lawsuit was also served on the Archdiocese at the beginning of the week, as confirmed by spokesman Christoph Kappes. He said "that we are not commenting on an ongoing legal proceeding".

A so-called declaratory action is not about criminal prosecution, but the church's guilt in cases of abuse could possibly be determined. The fact that the court has now initiated written preliminary proceedings means "no substantive assessment of the chances of success of the lawsuit by the court," emphasized justice spokeswoman Titz. "So whether the asserted claim for a declaratory judgment exists despite the statute of limitations for any claims for damages or compensation for pain and suffering is only the subject of the further proceedings."

At the beginning of the year, Ratzinger asked victims of sexual abuse in the Catholic Church for forgiveness - but firmly rejected allegations of cover-up against himself. "I have had great responsibilities in the Catholic Church, so my pain is all the greater for the transgressions and mistakes that have occurred during my tenures and in the places concerned," he wrote in a statement released by the Vatican.

He wanted to express his "deep shame", his "great pain" and his "sincere apologies to all victims of sexual abuse," the letter said. 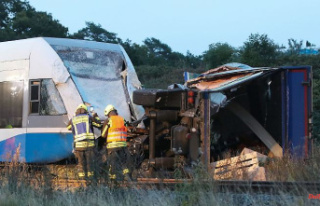