In recent years, the Mexican state of Guanajuato has become a center of violence. 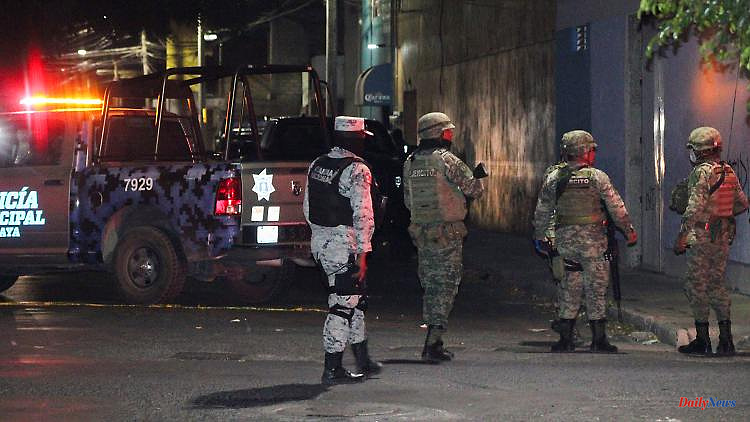 In recent years, the Mexican state of Guanajuato has become a center of violence. Two drug cartels compete for power in the region. Several people are now dead in an attack on two bars and a hotel in the city of Celaya.

Eleven people have been killed in an attack on two bars and a hotel in Mexico. According to the police, seven women and three men died on Tuesday night (local time) at the crime scene in the city of Celaya in the central Mexican state of Guanajuato. According to media reports, another victim later succumbed to his injuries in hospital.

The police had been alerted to an attack with firearms, the security authorities said. When they arrived, officers found the dead and two injured in adjacent bars. A hotel was also attacked, according to the newspaper "El Sol del Bajío". The perpetrators left posters with alleged threats by the Santa Rosa de Lima crime syndicate against the rival cartel Jalisco Nueva Generación. Incendiary devices were also thrown against the facades of the bars.

The state of Guanajuato - a prosperous industrial hub - has become one of Mexico's most violent regions. The drug cartels Santa Rosa de Lima and Jalisco Nueva Generación face each other there as rivals. In addition to drugs, this also involves the smuggling of stolen fuel. According to official figures, Guanajuato ranks second among Mexico's 32 regions with 933 homicides this year.

In 2021, an average of 94 murders per day were recorded in Mexico. More than 340,000 murders have been counted since December 2006, when the government launched the controversial war on drug gangs. 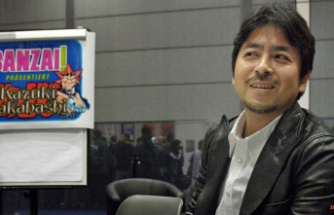 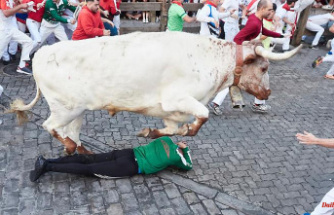 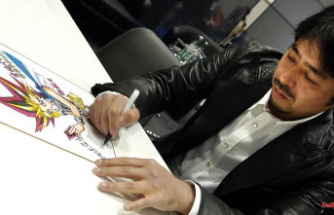 "Lake is in trouble": the water level in the Great Salt Lake is lower than ever
BREAKING NEWS 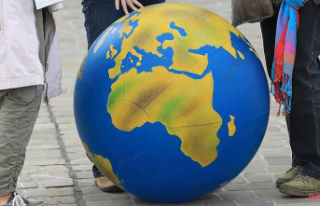