Long prison sentences threaten: What we know about the imprisoned Malle vacationers

A tour group of bowlers from Münster is suspected of having started a fire on Mallorca. 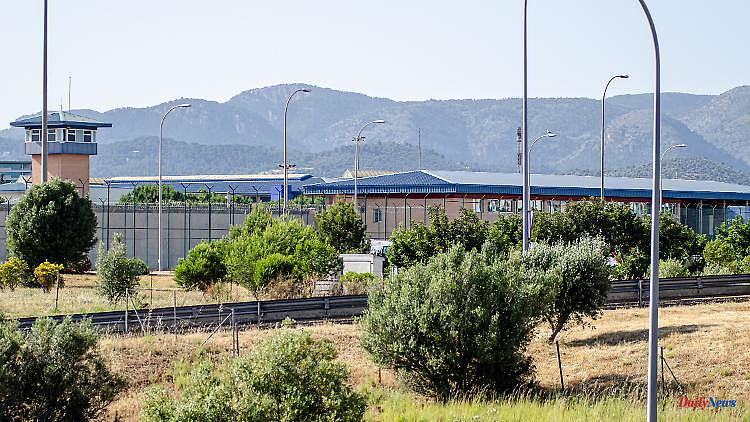 A tour group of bowlers from Münster is suspected of having started a fire on Mallorca. How many of the cone brothers are still in custody, what a possible punishment could look like and what the suspects themselves say. The most important information at a glance.

Eight young German vacationers have been in custody on Mallorca for more than two weeks. You and four others are said to be responsible for a fire with two injured. What is known about the case so far:

What are the German vacationers accused of?

The suspects are said to have started a fire near the Ballermann on May 20. They threw burning cigarette butts and alcohol from the balcony of their hotel room onto the thatched roof of the terrace of a restaurant below. The roof caught fire and two pubs, an apartment and parts of the restaurant were damaged. Two people suffered minor injuries. The property damage was initially a sum of around 150,000 euros in the room.

Who are the suspects?

According to media reports, the suspects are 13 men between the ages of 24 and 29 who belong to a bowling club in Münster. The group wanted to spend a long weekend in Mallorca.

How many are already at large?

Four of the Germans were released from custody on bail. According to WDR, because their rooms were not on the side of the street where the fire broke out. The young men left the prison in the capital Palma on Tuesday evening around 10 p.m., as reported by the newspaper “Diario de Mallorca” and other regional media, citing judicial circles on the Spanish island. The bail payments of EUR 12,000 each transferred from relatives in Germany had previously been received, it said. The transfer was delayed because of the Pentecost holidays, the lawyer wrote.

One of the suspects was released unconditionally on Friday. He was able to prove he was in the shower when the fire broke out.

Why are eight members of the tour group still in custody?

The investigating judge dealing with the case refused to release the remaining eight Germans on bail. The "Mallorca Zeitung" writes that a witness saw how they caused the fire. However, the paper mentions "apparently contradictory testimonies". However, there are eyewitness reports that the young men initially roared, laughed and filmed the first flames with their mobile phones before realizing the seriousness of the situation.

What do the men themselves say?

During an interrogation last Thursday, the detainees denied having caused the fire, according to the "Mallorca Zeitung". They noticed the fire and wanted to help fight it. To sound the alarm, they climbed over the balcony. This was interpreted as an attempt to escape. The cone brothers referred to their chat histories, which would confirm their version of the story.

According to their lawyer, the families of the suspected vacationers have pooled 500,000 euros for joint liability. The Spanish investigating magistrate had set the amount to pay for damage caused by the fire in the event of a conviction. Lawyer Raban Funk from Stolzenau in Lower Saxony announced that the money would soon be deposited with the Spanish judiciary. The suspects wanted to confirm their willingness to cooperate, the lawyer wrote in a statement.

The lawyer also said that an expert report on the origin of the fire commissioned by the Spanish investigative authority was not yet available. However, this report will "reveal further, objectively exculpatory moments," wrote the lawyer. The "Mallorca Zeitung" wrote that the investigating judge had also scheduled further witness hearings, from which the German lawyers hoped to clarify the cause of the fire. It is still unclear whether charges will be filed.

What are the penalties for vacationers?

According to two lawyers interviewed, the suspects could face between one and three years' imprisonment if charged and found guilty of negligent arson. In the case of intent and endangering human life, the verdict could also be significantly sharper, it said. Arson is one of the most severely punished crimes in Spain.

RTL interviewed lawyer Arno Meuser, who is familiar with Spanish law. Accordingly, even a prison sentence of 10 to 20 years is possible. It is important to distinguish between negligence and intent: "If someone throws a glowing cigarette snippet off the roof, that clearly sounds like negligence," said Meuser.

How long could the Germans remain in custody?

Attorney Meuser does not expect the investigation procedure to be completed quickly. With so many possible participants in the crime, it could even take a few months. It also depends on how much the Germans cooperate: "Such cases can last longer, even a year. The maximum pre-trial detention in Spain is two years," Meuser told RTL. In exceptional cases, this can be extended to four years.

Are Germans released on bail allowed to leave the country?

"Spanish law basically stipulates that someone who is conditionally released must report to the local police station at intervals," Arno Meuser classified for RTL. However, because the suspects all have no permanent residence in Mallorca, it is unlikely that they would have to stay in the hotel for months to report to the Mallorcan police station from time to time. "There will have to be an interim solution," said Meuser. For example, he could imagine cooperation with the German authorities. 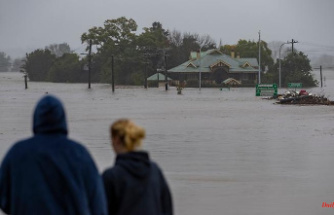 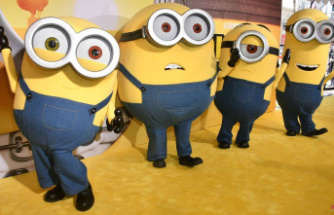 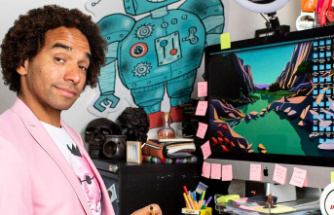 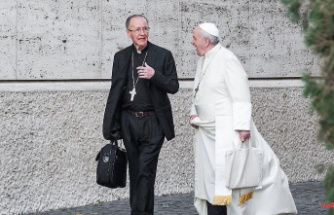 Ash rain in Rome: major fire broke out near the Vatican
BREAKING NEWS 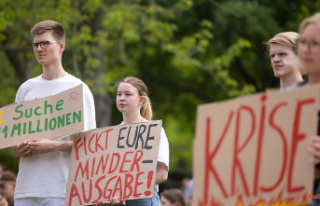 Thuringia: Students demonstrate against savings at...