In the trial of a 101-year-old man who, as a concentration camp guard, is said to have shared responsibility for the murder of thousands of prisoners, the verdict was pronounced: five years in prison. 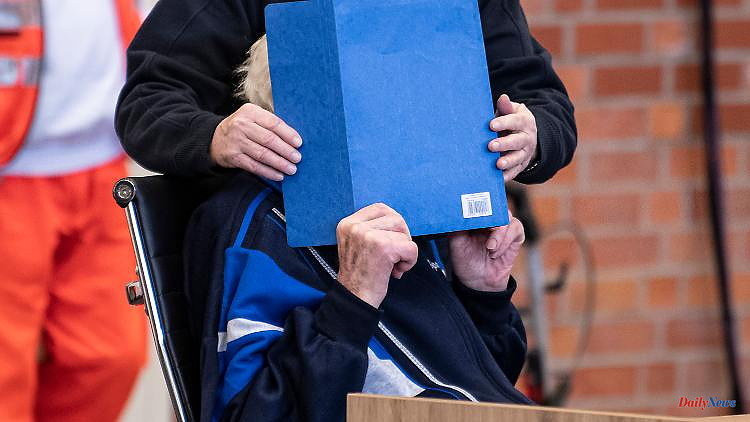 In the trial of a 101-year-old man who, as a concentration camp guard, is said to have shared responsibility for the murder of thousands of prisoners, the verdict was pronounced: five years in prison. To this day, the aged defendant denies having worked in the Sachsenhausen concentration camp. He doesn't convince the court.

A 101-year-old man has been sentenced to five years in prison in Brandenburg for being an accessory to the murder of thousands of prisoners in the Sachsenhausen concentration camp. In the trial before the Neuruppin district court, the man had denied to the last that he had been a guard in the concentration camp. On the other hand, the prosecution relied on numerous documents with the name, date and place of birth of the accused and other documents.

The presiding judge Udo Lechtermann said: "The court has come to the conclusion that, contrary to your protestations to the contrary, you worked as a guard in the concentration camp for around three years." The accused thus supported the terror and the murder machine of the National Socialists. "You have willingly supported this mass extermination with your activity."

Between the time it was built and the end of the Second World War in 1945, more than 200,000 people were imprisoned in the concentration camp, which was set up in the summer of 1936 by prisoners from the Emsland camps - including political opponents of the Nazi regime and members of the von groups persecuted by the National Socialists such as Jews and Sinti and Roma. Tens of thousands of prisoners died from starvation, disease, forced labour, medical experiments and abuse, or became victims of systematic SS extermination operations.

The process began in October last year. He had to be suspended several times because the accused was ill and was at times even completely on the brink. For organizational reasons, the trial is being conducted at the defendant's place of residence in Brandenburg/Havel and not in Neuruppin. Prosecutors had asked for five years in prison for the man. Co-plaintiff representative Thomas Walther had pleaded for a prison sentence of several years, which should not be less than five years.

The defense had asked for an acquittal. According to the case law of the Federal Court of Justice, being on guard duty in a concentration camp alone is not sufficient for a conviction, said defense attorney Stefan Waterkamp. Concrete acts of aid were not proven to the accused.

The accused had again protested his innocence in his final statement on Monday. "I don't know what I should have done at all," said the 101-year-old. He comes from Lithuania and does not know what was discussed in the process. "I don't know why I'm sitting here in the penalty box," he lamented. "I have nothing to do with it." 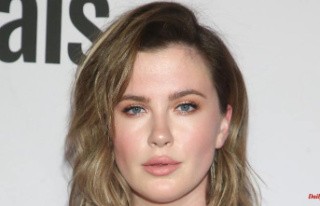