Ice, fresh snow, danger of avalanches and staying out in the cold for days: the hopes of the Berchtesgaden mountain rescue service to find the 24-year-old from Lower Saxony alive on the Hochkalter are dwindling. 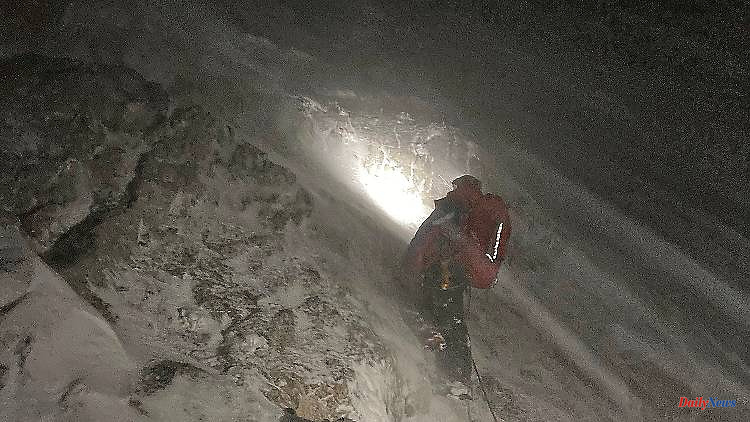 Ice, fresh snow, danger of avalanches and staying out in the cold for days: the hopes of the Berchtesgaden mountain rescue service to find the 24-year-old from Lower Saxony alive on the Hochkalter are dwindling. Now the rescuers come across his backpack.

When searching for a mountaineer who had an accident on the Hochkalter in the Berchtesgaden Alps, rescue workers found the 24-year-old's backpack. However, since clouds then enveloped the area again, no further mountain rescuers could be flown to the site for a more extensive search for the time being. The young man from Lower Saxony slipped below the 2607 meter high summit on a high alpine tour on Saturday. He made an emergency call because he could hardly hold himself up in the steep terrain in the freezing cold and snowstorm. Since then all contact has been lost.

Until the backpack was found, the helpers only had vague clues about the scene of the accident. The mission was and is very time-consuming for the volunteers of the mountain rescue service and the alpine police. In addition, the bad weather and the challenging conditions with snow up to three meters deep in the high alpine terrain made the search in the past few days largely impossible.

In the morning, a helicopter with several mountain rescuers and a so-called Recco buoy was able to fly over the Hochkalter near Ramsau near Berchtesgaden for the first time. The device, which is dangling from a long line under the helicopter, can use sonar to locate semiconductors in electronic devices; the young man probably had a laptop with him in addition to his mobile phone. The hope was to find him himself in a snow cave, which he hoped he could dig to protect himself from the freezing wind.

But a first signal in the morning led to great disappointment: the mountain rescuers only dug a weather balloon out of the deep snow. "At least then you know that the system works," commented the spokesman for the rescuers. But the search is immensely complex. "Then you set down two people who dig in the snow, and then it's a weather balloon. There could be something else lying around." Weather balloons allow meteorologists to rise in order to obtain weather data using measuring devices. After bursting, they fall back to the ground.

Nevertheless, the helpers were optimistic that they would still be able to locate the 24-year-old. "If you have a notebook or cell phone with you, you can assume that we will find it," explained the mountain rescue service spokesman. And indeed: in the afternoon, the signal led the rescuers at least to the missing person's backpack. The search should continue as soon as weather conditions permit. Suitable weather with sunshine and less wind was expected for Thursday.

In the days before, the conditions were sometimes life-threatening, even for the experienced rescuers: strong winds with persistent snowfall had caused the risk of avalanches, and the Hochkalter also breaks off in steep walls. On Wednesday, too, the conditions were initially adverse because fresh snow had fallen again, as a mountain rescuer explained. The snow is now about one and a half meters deep and there is no supporting ground. The snow is a good three meters high in the many gullies. Those responsible therefore judged the use of foot troops to be ineffective and, despite all the safety measures, too risky.

At an altitude of 2400 to 2500 meters, where the 24-year-old was suspected, it was around minus 15 degrees in the morning. The plan was to only send rescue teams to the west side of the summit ridge to rescue him and bring him down into the valley once the casualty had been specifically located, presumably on the west side of the summit ridge. Meanwhile, an additional large helicopter was available to transport the emergency services. In addition, mountain rescuers, fully equipped with ice axes and avalanche emergency equipment, were on hand to dig up the 24-year-old as quickly as possible. However, hopes of finding him alive were dwindling. 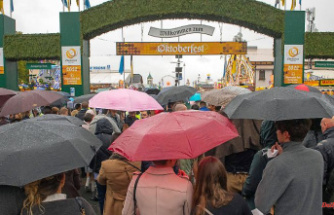 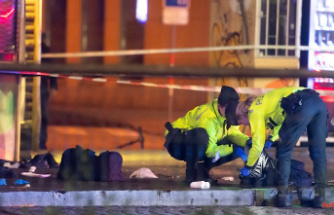 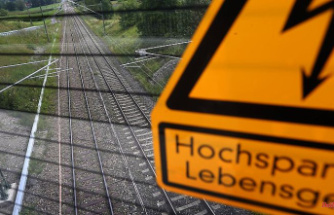 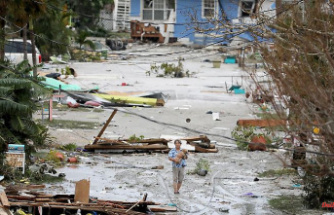 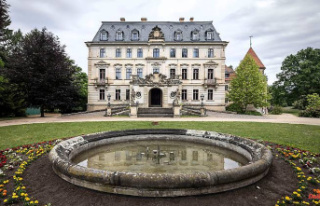