Lisa-Maria Kellermayr took her own life. 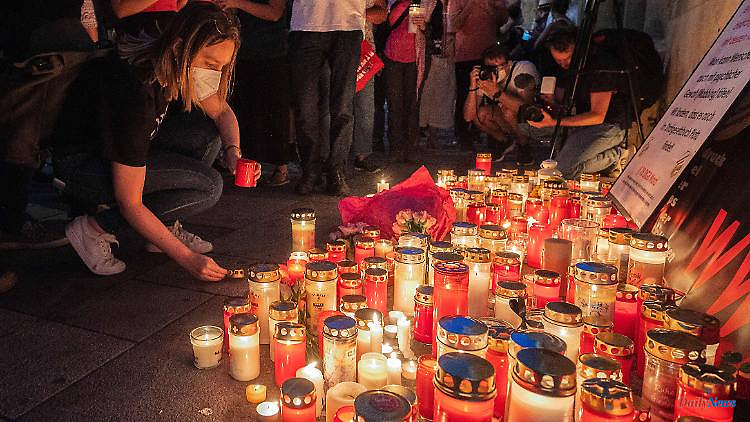 Lisa-Maria Kellermayr took her own life. This is the preliminary result of a court-enforced autopsy. The doctor had to endure death threats and hostilities for months. The authorities are now investigating several suspects.

An autopsy on the body of the Austrian doctor Lisa-Maria Kellermayr has confirmed a suicide. The Wels public prosecutor announced that this was evident from the provisional autopsy result. "In particular, there were no indications of third-party interference." At first, the authorities did not consider an autopsy necessary. However, two relatives had requested such a step on Tuesday, which the district court agreed.

Kellermayr took his own life after threats and massive hostilities from opponents of vaccination. The 36-year-old from Upper Austria was found dead in her practice in Seewalchen am Attersee last Friday. She had been involved in the fight against Corona and had become the target of hate postings on social media. Her practice had to close in June due to the high security risk.

The Austrian investigators have also asked the Berlin public prosecutor's office for legal assistance. Corresponding documents had been sent, confirmed a spokesman for the Berlin authority. The spokesman said it was about possible suspects from the capital who are said to have made threats against Kellermayr. The public prosecutor's office is now examining whether the suspects actually live in Berlin and whether appropriate proceedings are being initiated. 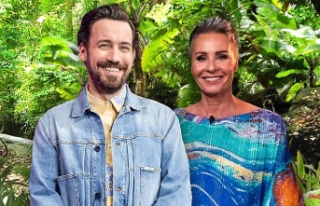