Medicine bought away from infants: hyped diarrhea drug Elotrans is running out

Elotrans is used for severe diarrhea in babies and children. 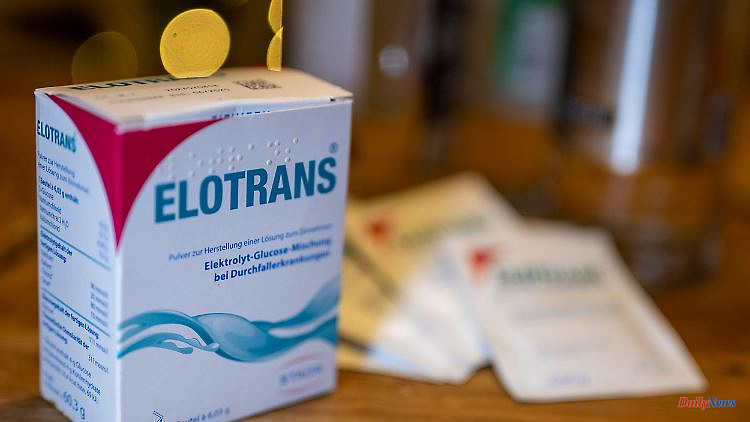 Elotrans is used for severe diarrhea in babies and children. The drug is also touted as a miracle cure to prevent a hangover. The pharmacists' association attributes this hype to the fact that demand now far exceeds supply.

The pharmacists' association warns of bottlenecks in the diarrhea drug Elotrans. There was anti-hangover hype about the drug on social media. "There is a supply bottleneck because the demand is so great," explains Stefan Fink, board member of the Federal Union of German Pharmacists' Associations (ABDA). The drug is currently not available from many wholesalers, says Fink. The result: the Elotrans shelves are empty in several pharmacies, and the drug is usually sold out online too.

For months, the over-the-counter drug from the Hessian pharmaceutical company Stada has been traded on social media as an anti-hangover remedy. In the comments on the Elotrans Instagram account and in the reviews of online shops, there is often talk of taking before or during a party night. The problem of delivery problems hit pharmacies in the summer, says Fink.

The ABDA board attributes this to the hype on the Internet: "There really seems to be a strong connection." The high demand has in turn led to delivery bottlenecks. Most recently, in August, he had the opportunity to buy a larger quantity of Elotrans for his pharmacy. A few weeks ago, the manufacturer promised on its own Instagram account that it was working on expanding production capacities.

Since the drug has another purpose than fighting a hangover, the pharmacist calls for more education. Fink cites infants and small children with severe diarrheal diseases or long-distance travelers who want to protect themselves as examples of use. On the other hand, if you drink alcohol, you should balance it out with drinks containing minerals, such as apple juice. In Fink's words, "it is not necessary to buy away medicines for infants". 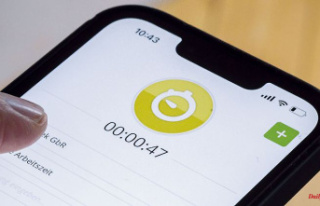