The outbreak of monkeypox in Germany continues. 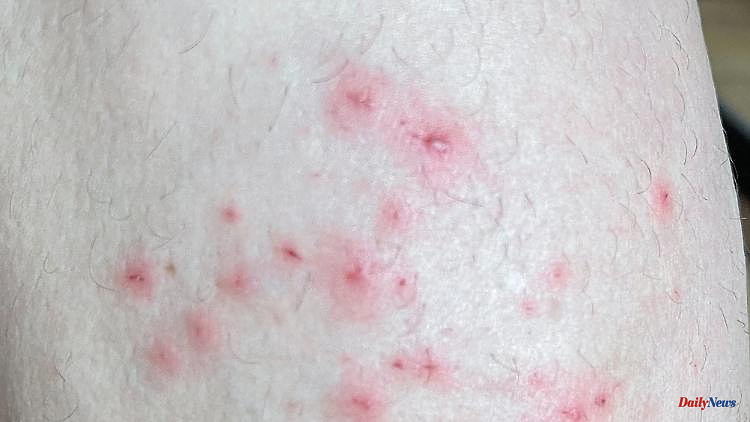 The outbreak of monkeypox in Germany continues. The capital Berlin has recently recorded a significant increase at a low level - there are already almost 40 cases there. The majority of those affected are men, some of whom may have been infected at a club.

The number of cases of monkeypox in Germany is still only in the double-digit range - but in Berlin there has been a clear increase for days. Recently, 39 cases of monkeypox were recorded in the capital, said the spokeswoman for the Senate Department for Health, Laura Hofmann, on Twitter. This is a doubling of the cases within a few days – 18 cases were reported on Monday evening. Nine infected people are currently being treated in the hospital, according to Hofmann.

Several infected people would probably have been infected in a club, wrote the Senate Department for Health at the request of ntv.de. So far, those affected have only been adult men, a large majority of whom have stated that they have had sexual contact with other men. In order to counter the outbreak, it was said, one works together with organizations such as the German Aidshilfe, which know the target group particularly well and could use this experience to their advantage.

However, the Berlin Senate Department for Health emphasized that the monkeypox virus could also infect other groups of people. "It spreads through close physical contact, no matter between whom. Therefore, as a precaution, you should currently avoid close physical contact with strangers or with people who you do not know for sure that they have no symptoms," says the written answer. Anyone who suspects that they have been in contact with an infected person should contact the responsible health authority, stay at home and limit their contacts. In case of symptoms, a doctor should be consulted immediately.

The Robert Koch Institute (RKI) recently recorded 65 monkeypox cases from nine federal states - Baden-Württemberg, Bavaria, Berlin, Brandenburg, Hamburg, Hesse, Lower Saxony, North Rhine-Westphalia, Saxony-Anhalt - for all of Germany. According to a statement, further cases are to be expected in Germany. Since, according to current knowledge, close contact is required for transmission, "it can currently be assumed that the outbreak can be limited". The RKI currently assesses the risk to the health of the general population in Germany as low. However, the situation will continue to be monitored “very closely”.

The first cases of monkeypox were identified in Germany in May. They are apparently linked to other monkeypox cases recorded in various countries outside Africa in May 2022. What is special about these cases is that those affected had not traveled to African countries where the virus is endemic, as they had in the past. In addition, many transmissions could apparently have taken place in the context of sexual activities - especially among men who had sexual contact with other men.

According to the World Health Organization (WHO), more than 550 cases of monkeypox have been detected in 30 countries that have hardly been affected in the past few weeks. According to the Global Health research network, there are currently almost 800 cases, most of them in the United Kingdom, Spain and Portugal.

1 Canadian newcomer Tate McRae: From the nursery to... 2 Frenchman killed fighting in Ukraine 3 Big increase: A large number of pensioners are now... 4 Mecklenburg-Western Pomerania: cars stolen: charges... 5 Germany is looking for leopards: ring exchange with... 6 From agender to trans*: That's what the most... 7 Mecklenburg-Western Pomerania: More corona infections... 8 Soccer. How Hungary with 30,000 spectators announces... 9 Out in the semifinals against Nadal: injury drama... 10 Two Reuters journalists were slightly injured in Ukraine.... 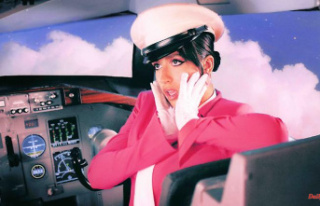 Canadian newcomer Tate McRae: From the nursery to...