In 2009, Josef Fritzl was sentenced to life imprisonment for incestuous acts. 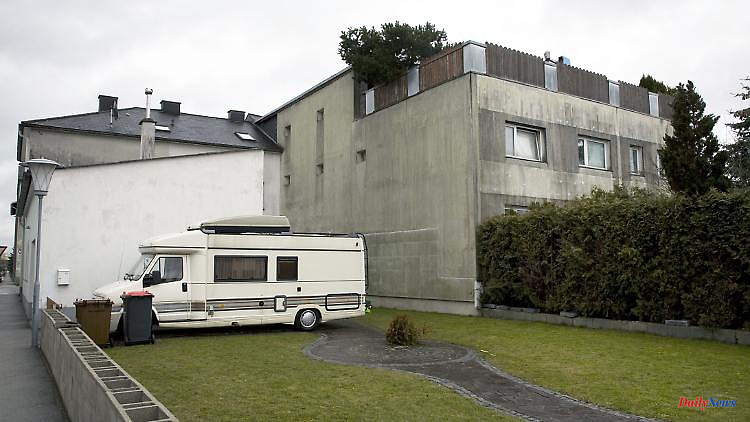 In 2009, Josef Fritzl was sentenced to life imprisonment for incestuous acts. He had held and abused his daughter for 24 years. A transfer to a normal prison will not do anything for the 87-year-old - a court still sees Fritzl as a danger to the general public.

Josef Fritzl, who was sentenced to life imprisonment in Amstetten in the case of incest, is not transferred to the regular prison system. The higher regional court in Vienna had determined the "necessity" of his further accommodation "in an institution for mentally abnormal lawbreakers," the regional court in Krems said. The regional court had released the 87-year-old in April, subject to conditions, to the so-called normal prison. The public prosecutor's office in Krems lodged a complaint.

The Higher Regional Court of Vienna upheld the appeal. According to the information given, the reason given was that Fritzl still had a serious, non-treatable illness that justified admission to the enforcement of measures. In addition, there were no "convincing indications" that he was no longer a danger.

Fritzl had kept his daughter Elisabeth captive in a basement dungeon for 24 years, regularly abused her and fathered seven children with her, one of whom died shortly after birth. Three of the surviving children were raised by him and his wife in their home, the others had to live with their mother in the basement.

Only when the seriously ill eldest daughter was admitted to a clinic in April 2008 did the crime come to light. Fritzl, who has since had his last name changed, was sentenced to life imprisonment in March 2009. He was housed in the Krems-Stein prison, which is intended "for mentally abnormal lawbreakers". If Fritzl had been transferred to normal prison, he could have applied for conditional release after at least 15 years in prison. 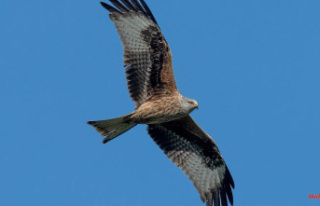