Missing for 32 years: Swiss glacier releases the body of a German

More than 30 years ago, a 27-year-old made his way from Chamonix, France, to Italy. 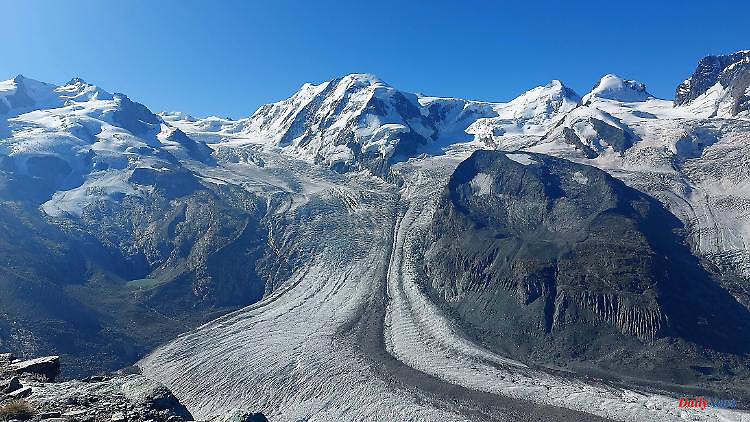 More than 30 years ago, a 27-year-old made his way from Chamonix, France, to Italy. But he never arrives. Now climbers are finding his remains and the man's equipment.

A man from Baden-Württemberg who has been missing since 1990 has been found dead on a glacier near Zermatt in Switzerland. According to the police, mountaineers discovered the mortal remains and equipment of the then 27-year-old on the Stockji glacier at the end of July. According to the officials, a DNA comparison showed that it was undoubtedly the missing person from Nürtingen in the Esslingen district.

In August 1990, the deceased was on a multi-day mountain tour in the Valais Alps from Chamonix in France to Domodossola in Italy. When he did not arrive at his destination, rescue efforts were initiated, but without result. The police are assuming an accident.

According to the Swiss police, the fact that the man has now been found is related to the retreat of the glaciers. Again and again, the mortal remains of people would come to light, some of which had been missing for decades. 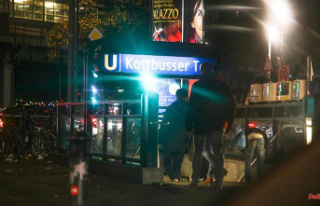