A building collapses in the Indian city of Mumbai during the night. 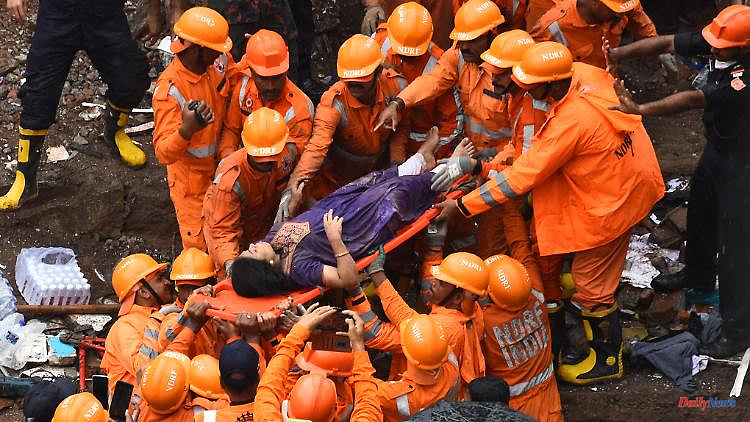 A building collapses in the Indian city of Mumbai during the night. At least 19 people die and scores more are injured. Heavy monsoon rain apparently caused the house to collapse. And the persistent rainfall is now making rescue work more difficult.

At least 19 people died when a four-storey house collapsed in the Indian metropolis of Mumbai. According to the authorities, the building adjacent to a slum in the city center collapsed shortly before midnight on Monday as a result of heavy monsoon rains.

According to the information, 14 people were rescued and 14 bodies recovered by Tuesday evening. The search and rescue operation is still ongoing, said a spokesman for the emergency services. Persistent heavy rainfall made the work difficult.

During the rainy season, which lasts from June to September, buildings often collapse in India. Old and dilapidated houses are particularly affected.

Maharashtra State Minister Aaditya Thackeray urged residents of such houses to get out of harm's way. "I pray that people will listen to the authorities and move to avoid tragic accidents like this," he said during a visit to the scene.

The western state of Maharashtra, with the capital Mumbai, was hit by severe storms and landslides last year. 200 people lost their lives and tens of thousands had to leave their homes. 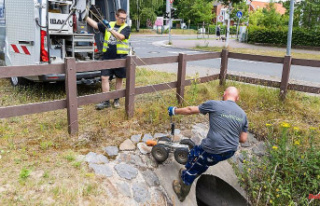 Probably no fault of their own: Eight-year-old Joe...