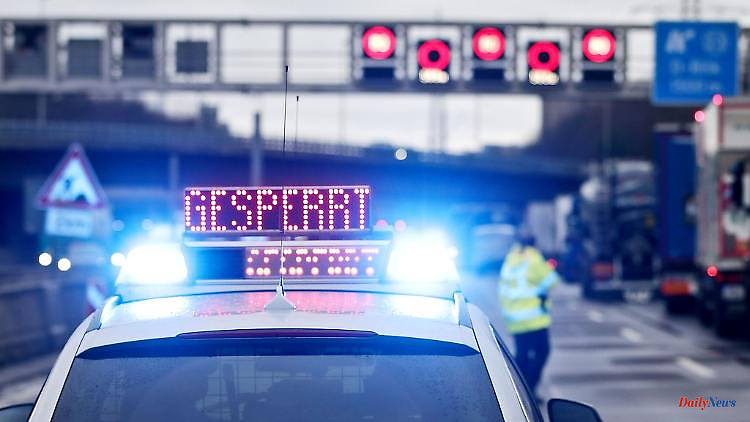 2562 people died in traffic accidents on German roads last year - fewer than in decades. The number of accidents has increased slightly, but is still well below the level before the pandemic began.

The number of people killed and injured on the roads in Germany has reached its lowest level in more than 60 years. As reported by the Federal Statistical Office in Wiesbaden, 2562 people died in traffic accidents last year. That was 5.8 percent or 157 fewer people than in the previous year. The number of injuries fell by 1.3 percent compared to 2020 to 323,129.

On average, about 6,300 traffic accidents per day were recorded by the police in the past year. 885 people were injured and seven killed every day. Overall, the police counted 2.3 million collisions on German roads - 3.1 percent more than in 2020. According to the statistical office, however, the number was still well below the pre-pandemic level of 2019. At that time, a total of 2.7 million cases were registered, including 300,000 with so-called personal injury .

On rural roads there are additional risk factors such as the lack of separation from oncoming traffic, poor overtaking opportunities or unprotected obstacles such as trees next to the road. Therefore, 29 percent of those killed in road traffic collisions died in urban areas, 59 percent on country roads and twelve percent on motorways.

According to the statistics office, the number of fatalities fell by an above-average rate compared to 2020, especially among cyclists at 12.7 percent and pedestrians at 8.8 percent. In the case of people who died in a car or on a motorcycle, the declines were significantly lower at 4.4 and 4.2 percent, respectively. 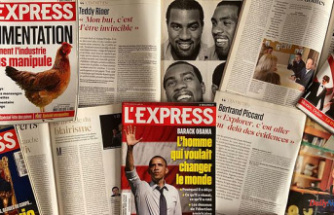 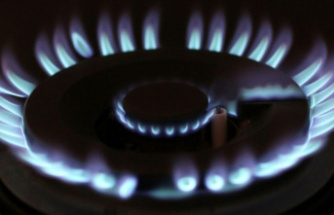 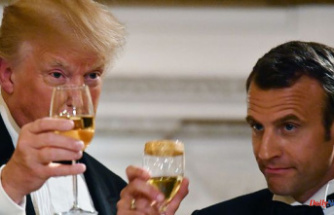 Shot by a police officer: After the death of a 16-year-old, many questions remain unanswered
BREAKING NEWS 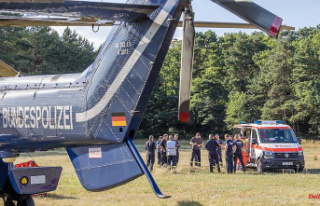 Forest fire in Lieberoser Heide: "Only rain can...