More infected than ever: Corona record numbers are paralyzing China

Since the beginning of the pandemic, China has been taking rigorous action against Corona. 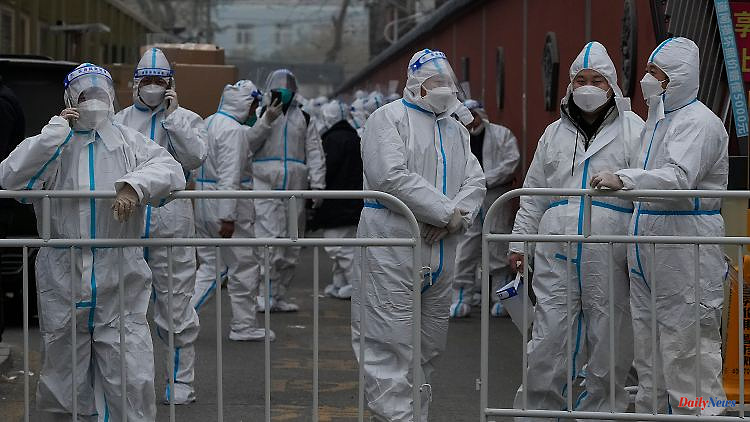 Since the beginning of the pandemic, China has been taking rigorous action against Corona. Nevertheless, there are more newly infected people than ever before. With drastic consequences: 21 million Beijingers should not leave their homes, a fifth of the economy is affected by the lockdown.

In the corona wave in China, the number of new infections reached the highest level since the outbreak of the pandemic almost three years ago. As the Health Commission in Beijing announced, around 32,700 new cases were reported. The number of daily new infections has more than tripled in two weeks.

Extensive restrictions on movement apply in cities with over a million inhabitants such as Beijing, the hard-hit southern Chinese city of Guangzhou or in Chongqing. In the capital, restaurants, shops and schools were closed - only supermarkets and markets were still open for grocery shopping. Employees must work in the home office. The 21 million Beijingers were asked not to leave their homes if possible.

The effects on the world's second largest economy are enormous: Experts from the Japanese financial group Nomura estimated that a little more than a fifth of Chinese economic output was affected by the lockdown - twice as much as in October, as the Bloomberg financial agency reported. The previous high level of new infections from April had already been exceeded the day before. At that time, the eastern Chinese port metropolis of Shanghai was put into a strict lockdown for two months.

While the rest of the world has long been living with the virus, China remains steadfast in its strict zero-Covid strategy. Residential areas are cordoned off in individual cases. Contact persons come to quarantine camps. Infected people are isolated in the hospital. The country has also sealed itself off for a long time. Visas are rarely issued. Those entering the country must be in quarantine in special hotel rooms for at least five days - but usually eight days.

Every day there are mass tests that put an extremely heavy strain on local government finances. In order to get into supermarkets, for example in Beijing, a negative PCR test usually from the last 24 hours must be proven. Other places require tests from the past 48 hours. Long queues form at test stations every day. The new omicron variants are blamed for the rapid increase in infections, which spread more easily and thus undermine preventive measures in China. 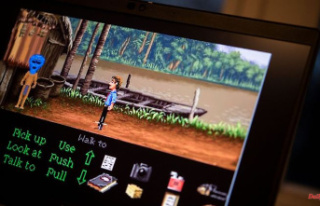