Christof May has been head of the Catholic seminary of the Limburg diocese since 2018. 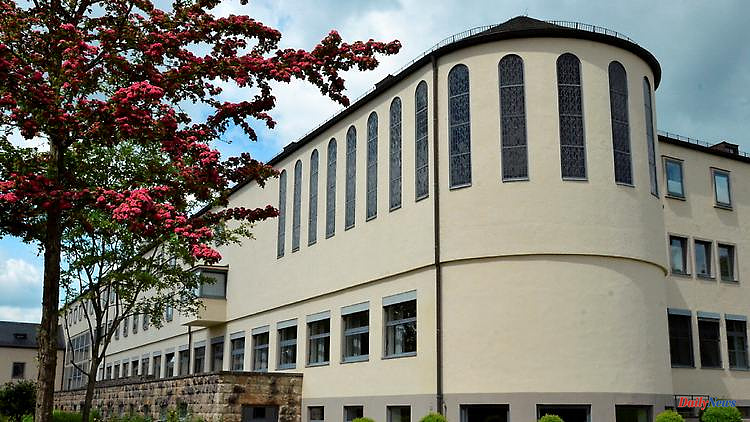 Christof May has been head of the Catholic seminary of the Limburg diocese since 2018. This week he will be released from all offices after "allegations of abusive behavior". Now the theologian is found dead.

The head of the Catholic seminary in the diocese of Limburg has been found dead. Christof May was discovered lifeless on Thursday, said a spokeswoman for the diocese. Bishop Georg Bätzing only heard him on Wednesday in a personal conversation about allegations of abusive behavior. The diocese did not provide any further information about the allegations in detail.

In the weeks before, accusations against May became known to the responsible "contact persons for indications of factual evidence of suspected sexual abuse in the diocese of Limburg", as the "Frankfurter Allgemeine Zeitung" writes. In order to examine and clarify the allegations, May was released from all his offices with immediate effect in accordance with the guidelines of the German Bishops' Conference for dealing with sexual abuse.

"Unfortunately, we have to send you disturbing news," wrote the spokesman for the diocese of Limburg, Stephan Schnelle, in an email to diocese employees. "Regen's Dr Christof May was found dead today. We are devastated and saddened." We have lost a dedicated and much valued pastor. May has been head of the seminary in the Diocese of Limburg since 2018. His duties as Regens included, in addition to heading the personnel training department and the Limburg seminary, tasks in the field of church development. May's death was "very depressing" for the diocese and for Bätzing and left unanswered questions, the diocese explained and expressed its condolences to the family. "At the same time, our thoughts are with those who reported the allegations," the diocese said.

The 49-year-old caused a stir in October 2020 when, in a sermon critical of the church, he spoke out in favor of the administration of the sacraments to remarried, divorced and homosexual couples, the consecration of women and homosexuals and communion across denominational boundaries. May's criticism of outdated structures brought him criticism from parts of his church, but also inspired many believers. The Regens had addressed issues that were pending and also being worked on, said diocese spokesman Schnell at the time to the "Frankfurter Neue Presse" when asked whether May could expect sanctions for his sermon, which was apparently not coordinated with the head of the diocese. "As episcopal vicar for church development, that's one of his tasks." "There are no signs" of sanctions on the part of the diocese.

Last week, a senior clergyman in the Limburg diocese resigned after a scandal for which Bätzing was partly responsible: Winfried Roth, dean of the Catholic district of Westerwald, resigned from his post after it became public that Bätzing promoted him to his post despite several allegations of sexual violence would have. The incident was many years ago and the priest had shown remorse and apologized, Bätzing had initially defended his decision.

A few days later, Bätzing backtracked: He "perceives that my decision is difficult for those affected to bear and also causes irritation and annoyance. I hadn't seen it that way when I made my decision two years ago. This decision was wrong," Bätzing is quoted as saying in a statement from his diocese, "I ask forgiveness from those affected." He immediately accepted Roth's offer of resignation. 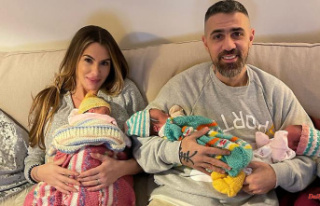