A 60-year-old goes on a mountain tour through the Berchtesgadener Land. 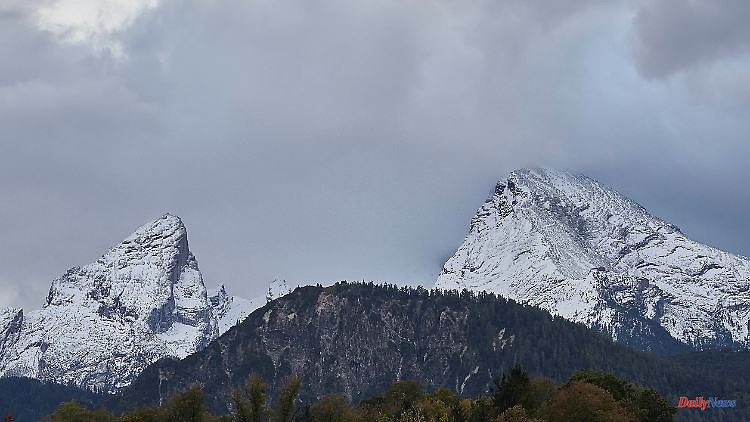 A 60-year-old goes on a mountain tour through the Berchtesgadener Land. Several days after the hiker's last contact with his family, the police and mountain rescue service found a body on the Kleiner Watzmann.

Police and mountain rescue rescued a dead hiker in the Watzmann area. The man had fallen around 150 to 200 meters, the police said. The forces had found the body in search of a missing 60-year-old vacationer from the Lake Constance district, but it is still unclear whether the dead person is him. As reported by the "Bild" newspaper, the officials found the 60-year-old's car in Schönau am Königssee because he was tracking his hike using an app.

The 60-year-old was reported missing on Tuesday morning because his family had not reached him since Friday. The police and mountain rescue service were looking for him in the area of ​​a mountain tour he had planned on the Grünstein and the small Watzmann. In the course of the day, the body was discovered and recovered by a police helicopter at an altitude of around 1700 meters.

Just two weeks ago, the mountain rescue service on the nearby Hochkalter had to stop a day-long search for a 24-year-old mountaineer without success. In the area near Ramsau, the situation is like the dead of winter. Temperatures are below freezing.

Three teams of mountain rescuers and police mountain guides searched the steep gully and rock faces above and below the site with avalanche probes and electronic tracking devices. During the search in the alpine terrain, they were secured to ropes and had special ice axes and avalanche emergency equipment with them. 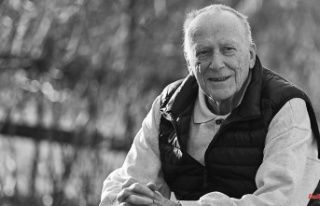