By the end of 2021, no suspect could be charged again in Germany after an acquittal in the same case. 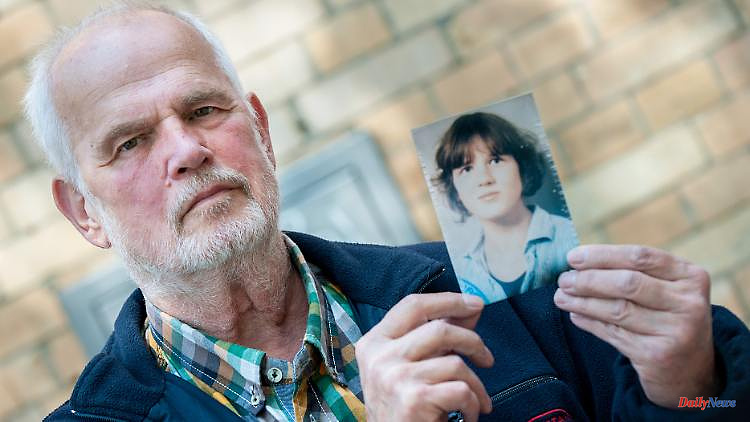 By the end of 2021, no suspect could be charged again in Germany after an acquittal in the same case. A recent reform has made this possible. The father of Frederike, who was killed in 1981, also campaigned for this. He can no longer finish his fight.

For years, the father of Frederike, who was killed in 1981, fought for a new murder trial. The allegations were directed against a man who had been acquitted in 1983 for lack of evidence in the case. Now the father died shortly before the planned new trial, as a spokeswoman for the Verden district court said.

"He can't finish the fight," the "Hannoversche Allgemeine Zeitung" quoted his lawyer Wolfram Schädler as saying. According to the court spokeswoman, it is being discussed that instead of the father, the sister of the youth who was killed more than 40 years ago will appear as a joint plaintiff. However, it is unclear whether the process will actually start on August 9 as planned. The defendant's defense attorneys have lodged a constitutional complaint with the Federal Constitutional Court in Karlsruhe.

The suspect is currently in custody. With new investigation methods, DNA traces of the now 63-year-old alleged perpetrator could be secured in old evidence in 2012. He is said to have raped and stabbed the 17-year-old from Hambühren near Celle in a forest. On the way home from a choir rehearsal, Frederike got into a car as a hitchhiker.

Until the end of 2021, no suspect in Germany could be charged again after a final acquittal in the same case - unless he confesses to the crime. Triggered by the Frederike case, a legislative reform was passed by the Bundestag and Bundesrat in 2021, which came into force on January 1, 2022.

The reform has recently made it possible to reopen criminal proceedings for the most serious crimes such as murder, genocide and crimes against humanity, even if they previously ended in acquittal. The prerequisite is that there is new evidence and that a conviction of the acquitted is likely. New incriminating information can come to light, for example, through new investigation methods and advances in digital forensics.

According to a decision dated April 20, the Higher Regional Court (OLG) in Celle considers the retrial of the proceedings against the former accused to be permissible.

1 Case numbers are going downhill: How bad was the spring... 2 Court upholds marriage ban: homosexuals in Japan suffer... 3 It can happen to anyone: Why male depression is recognized... 4 Listen to nature for 90 minutes: hiking in the Wadden... 5 "They look like mine": potted vulvas and... 6 Trauma and hidden talents: How school experiences... 7 Ladiges is cooking: Poultry is now on the grill 8 Debate about "useless" women: what society... 9 El-Masry for the young years: Two actors play Mohamed... 10 "Bachelorette" wants passion: mud on the...

Have to decide on the claim: medical associations criticize the regulation on citizen tests
BREAKING NEWS 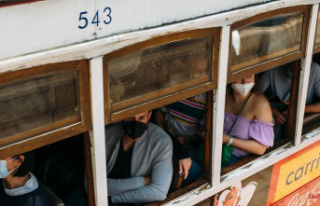 Case numbers are going downhill: How bad was the spring...