In the case of the killed journalist and an indigenous expert in the Amazon region, a suspect leads investigators to the boat of the two victims. 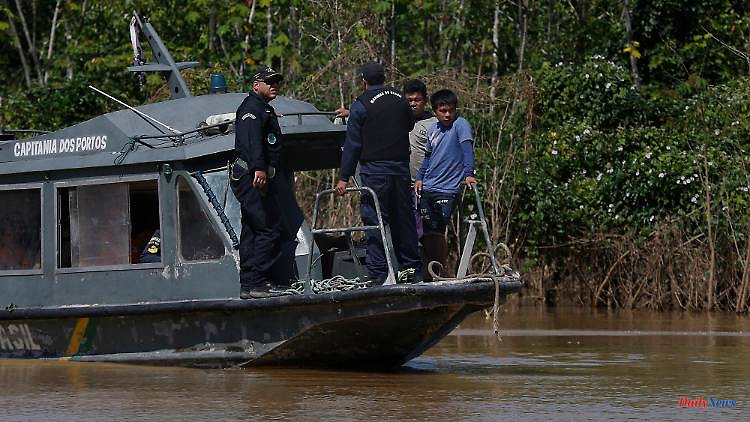 In the case of the killed journalist and an indigenous expert in the Amazon region, a suspect leads investigators to the boat of the two victims. It is 20 meters deep and 30 meters from the riverbank - according to the police weighed down with six sandbags.

After the murders of journalist Dom Phillips and indigenous expert Bruno Pereira, the victims' boat has been found in the Brazilian Amazon region. It was discovered Sunday evening at a depth of 20 meters, 30 meters from the river bank, according to the Amazonas state police. It was weighed down with six sandbags. One of the suspects in the case had given the investigators the location.

According to the Brazilian federal police, five other suspects were allegedly involved in making the bodies of the British Phillips and the Brazilian Pereira disappear. So far, three suspects have been arrested. Phillips and Pereira went missing on June 5 while on a field trip in the Brazilian Amazon. They researched in the Javari Valley for a book about violence against indigenous people and sustainable protection of the rainforest. Ten days later, a suspect led police to a location where he said he had buried their bodies. The human remains found there were finally assigned to the two missing persons.

According to the police, they were shot. According to the Brazilian authorities, no criminal gangs were involved in the crime. Indigenous representatives disagree with this version. The Union of Indigenous Peoples of the Javari Valley (Unijava), for which Pereira had worked for the past few years, had said that a "powerful criminal group" was behind the crime.

The Javari Valley is considered dangerous because of the widespread drug trade, illegal fishing and gold panning. According to experts, drug traffickers control illegal fishing of endangered species in the area and use it to launder money.

1 Murder case from 1981: Frederike's father dies... 2 Case numbers are going downhill: How bad was the spring... 3 Court upholds marriage ban: homosexuals in Japan suffer... 4 It can happen to anyone: Why male depression is recognized... 5 Listen to nature for 90 minutes: hiking in the Wadden... 6 "They look like mine": potted vulvas and... 7 Trauma and hidden talents: How school experiences... 8 Ladiges is cooking: Poultry is now on the grill 9 Debate about "useless" women: what society... 10 El-Masry for the young years: Two actors play Mohamed... 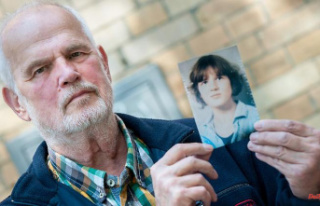