Because of the suspicion of having issued "incorrect health certificates", raids are being carried out against a Saxon doctor in several federal states. 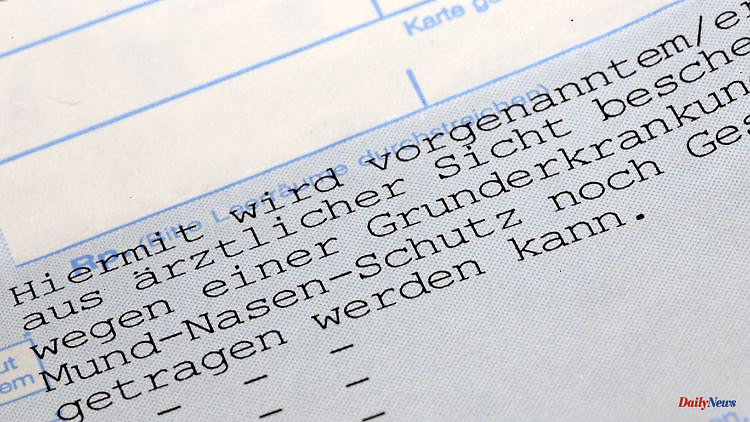 Because of the suspicion of having issued "incorrect health certificates", raids are being carried out against a Saxon doctor in several federal states. Thanks to numerous orders in collective appointments, the accused is said to have taken around 60,000 euros. She is not the first in her profession to do so.

As part of the investigation into a Saxon doctor, the police searched 84 properties in several federal states. The police in Dresden said there was a suspicion that the woman had issued false health certificates in connection with the corona pandemic. A total of 225 officials were involved in the action on Thursday in Mecklenburg-Western Pomerania, Saxony and Brandenburg, Lower Saxony, Schleswig-Holstein and Hamburg.

According to investigators, the woman is based in the Dresden area. The doctor is suspected of having issued "incorrect health certificates," the statement said. Among other things, intolerances when wearing a medical mask or an unlimited vaccination ban were certified in courtesy certificates. The doctor is said to have asked for money for the certificates and thus earned around 60,000 euros. The search of the living and business premises of the suspects took place in March 2022, the evaluation is ongoing. According to the announcement, the new searches are aimed at supporters of the doctor or people who are said to have taken advantage of the offer.

Based on the knowledge gained so far, it can be assumed that the accused acted in several federal states. She is said to have held collective appointments in which she handed out certificates "every minute for a payment of at least 25 euros," the officials said. Among other things, naturopaths and funeral homes made their premises available to the woman in return for a share of the profits and took over the organization of the appointments and the forwarding of the orders.

During the searches on Thursday, a total of 317 allegedly incorrect certificates were secured. The case is not the first of its kind. During the pandemic, investigations into doctors who are said to have issued false health certificates were repeatedly launched. In spring 2022, for example, the police searched dozens of apartments throughout Germany: more than 90 people from all over Germany are said to have received fake corona vaccination certificates from a doctor from the Tübingen district. 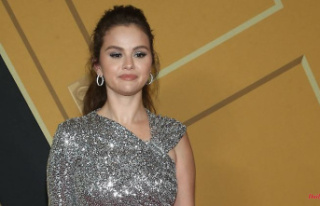