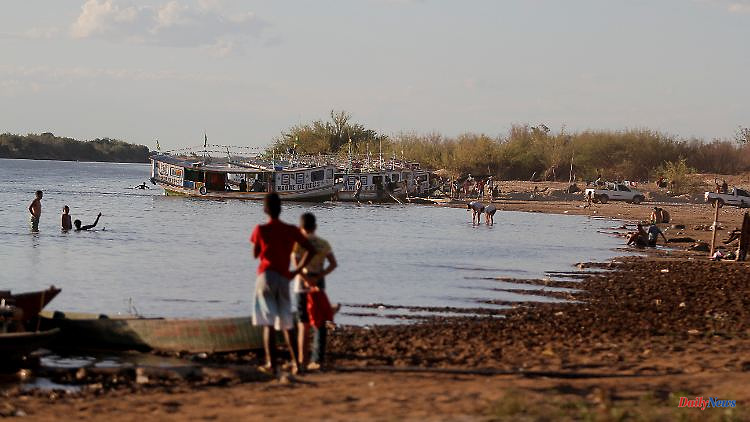 The World Weather Organization regularly surveys river discharges. For the year 2021, she states: large parts of the world are experiencing drier periods than the long-term average. Below-average water levels are recorded in regions in south-eastern South America.

The WMO examined the discharge quantities of rivers. In 2021, the regions with below-average runoff were twice as large as the regions with above-average runoff. The benchmark for each area is the average of the past 30 years. For Europe, no major deviations from the average are given in the report. Climate change is changing the water balance, but there is still too little information about the quality, quantity and distribution of freshwater reserves, said WMO Secretary General Petteri Taalas.

This information is important for adaptation to climate change. Some regions in southeastern South America and in the southern USA, for example, experienced below-average discharge volumes, as did the Niger, Volta, Nile and Congo rivers in Africa and regions in eastern Russia and Central Asia. More water flowed, among other things, in the north of the North American continent and in China on the Amur River. In about a third of the regions examined worldwide, the runoff was at about the level of the 30-year average.

The WMO also examined the terrestrial water reservoirs, i.e. water reserves on land and in the ground. Compared to the average for the years 2002 to 2020, the trend was negative on the São Francisco River in Brazil, in Patagonia, in the Southwest of the USA and on the upper reaches of the Ganges and Indus rivers on the Indian subcontinent. According to the trend, there should be more water in the Great Lakes region in the north of the USA, in the East African Rift Valley and in the Niger Basin in Africa and in the North Amazon region. 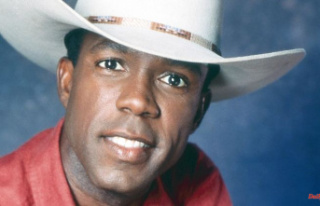