In Beijing and in Shanghai, the authorities continue to fight against Omicron. 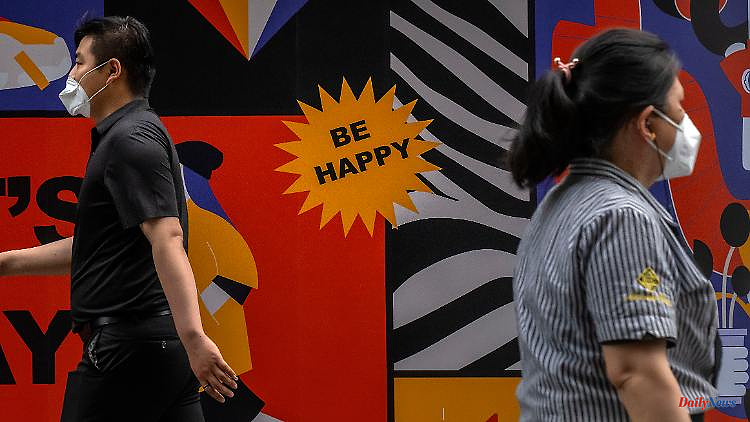 In Beijing and in Shanghai, the authorities continue to fight against Omicron. In the capital, schools are not allowed to open after an outbreak in a bar. And in the economic metropolis, the easing will result in new mass tests and a lockdown for eight million people.

After another outbreak of the corona virus, the Chinese authorities are postponing the reopening of schools in Beijing for younger children, which was originally planned for Monday. Most elementary and middle school students would need to continue learning through homeschooling, a city government spokesman said. The reason is therefore a corona outbreak originating from a bar.

So far, 115 infections related to the bar have been registered, said a spokesman for the health administration. The new corona outbreak is developing rapidly, there is a “relatively high risk of spread”.

In the economic metropolis of Shanghai, new corona mass tests began on Saturday. Eight of the 25 million inhabitants are also affected by renewed curfews. After eleven new infections were discovered on Thursday, authorities decided that eight districts should be temporarily shut down and tested over the weekend. This means that around 15 million people are no longer allowed to go outside or can only move around in their neighborhood to a limited extent. Initially, the strict measures were only announced for the Minhang district. They were later expanded to seven other districts. The affected districts will be placed under "closed management" for the test period, according to the Chinese state newspaper "Global Times".

After the mass testing is complete, neighborhoods where positive cases have been found are then usually cordoned off for an extended period of time. After two months, the economic and financial center of Shanghai only lifted its controversial and sometimes chaotic complete lockdown last Wednesday. The lockdown led to the disruption of supply chains and was also felt in Germany.

China has been experiencing the worst corona outbreak since the beginning of the pandemic for weeks. The country had relied on rigorous restrictions from the beginning of the pandemic and was thus able to keep the number of infections at a relatively low level by international comparison for a long time. Beijing continues to adhere to a strict zero-Covid strategy, differentiating it from many other countries. 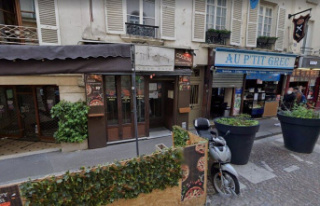