Very wet and colder than last: September was good for nature, but less so for the heating situation. 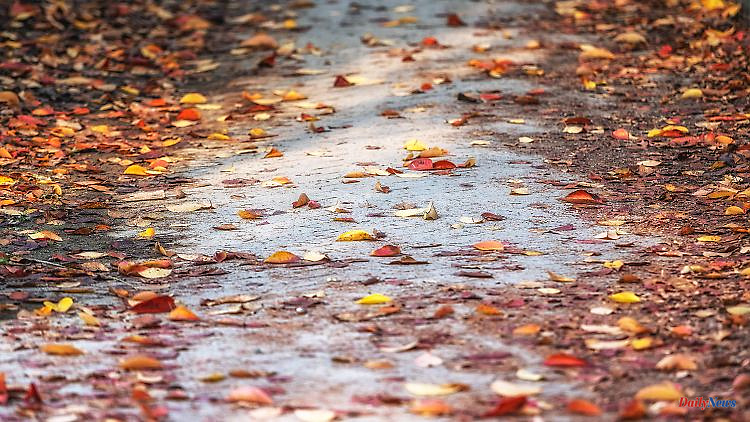 Very wet and colder than last: September was good for nature, but less so for the heating situation. In the coming days it will be friendlier and milder again, as ntv meteorologist Björn Alexander knows. However, the outlook for the coming week is still uncertain.

ntv: Colder weather means more heating - an important topic at the moment. Were we able to do without heating for a longer period of time last year?

Björn Alexander: Definitely. Because September 2021 brought an average temperature of almost 15.2 degrees. September 2022 was almost two degrees colder on average across Germany with a good 13.4 degrees. The view of Germany's highest mountain also shows how different the air masses were. The Zugspitze reported only ten frost days in September 2021. This year there were 22. In addition, the sun shone for an average of almost 175 hours last year.

How many was it this September?

It was only around 150 hours. The bottom line is that this also means less natural energy. The autumn picture, against which we had to heat up, was rounded off by the fact that it rained more than twice as much as in the previous year; namely 37 liters per square meter in 2021 compared to a good 100 liters per square meter in 2022. That was immensely important after the drought summer, but it certainly aggravated the heating situation again.

What can be said about the further weather development in the direction of winter?

The experimental long-term forecasts of the American weather service NOAA currently rate the next six months as consistently too warm to significantly too warm. In times of climate change, this is an equally unsurprising and credible trend in computer calculations. Because we hardly ever experience too cold months or even seasons. However, winters that are too warm can of course also include cold to icy sections - as in February 2021.

What is the trend in precipitation?

Here, too, the forecasts are in the average to slightly too wet range. The bottom line is that the bottom line is: A good mix for both the water balance and for heating - if it actually happens that way.

From the next few months back to the weekend and the prospects.

After the short summer greeting with up to 26 degrees on Wednesday in Offenburg, things are no longer quite as warm. A real cold air break-in is not to be feared for the time being. And the bad news for the weather is fortunately very limited. Although Saturday comes around the corner with local thunderstorms, Sunday will be nicer again.

How are the details?

Saturday will be changeable and very windy to stormy in the north. There will be thunder and lightning in addition to showers. In the south-east in particular, it can sometimes rain more heavily in the afternoon. In addition, the temperatures reach between 13 degrees in the low mountain ranges and up to 19 degrees on the Rhine.

The autumn of the nicer kind is coming back to Germany with an unmistakable accent of the Indian summer. Because after a cool night and the dissipation of early haze and fog, it is often friendly to sunny. The temperatures also climb slightly with the increase in sun and bring it to 14 to 20 degrees.

What do the weather computers show for the next week?

On Monday, after the fog and haze have cleared, the weather will be friendly and dry again. Only later are more clouds and showers on the way. The uncertainties between the wet and dry areas are quite respectable.

Does that mean specifically?

According to the European weather model, apart from a few isolated showers in the south and north-west, it will remain mostly dry. According to the American model, on the other hand, it often gets wet. Depending on which weather app you look at, you can get completely different forecasts. On the other hand, there is less disagreement when it comes to temperatures. They should be between 14 and 22 degrees.

What kind of weather is next?

Tuesday and Wednesday should be largely dry and at times sunny with highs of around 13 to 20 degrees. On Thursday and Friday, the majority of the forecasts are picking up speed and the lows and rain are increasingly affecting the weather. The second half of the month could therefore bring a completely different and much wilder course than the first half of October. The topic of snow on the mountains could also play a role here. 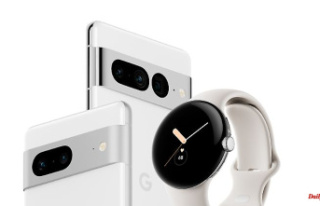