The panel doctors are calling for an end to the corona citizen tests, but Federal Minister of Health Lauterbach opposes this. 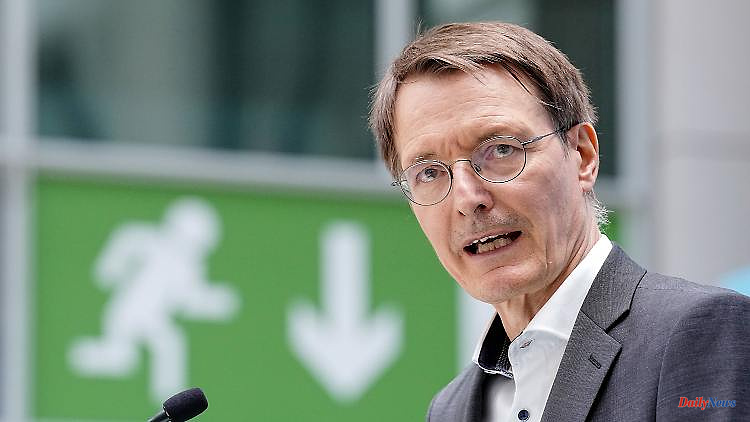 The panel doctors are calling for an end to the corona citizen tests, but Federal Minister of Health Lauterbach opposes this. After all, they would prevent contagion. However, he wants to address the criticism on one point.

Federal Health Minister Karl Lauterbach from the SPD wants to stick to the corona citizen tests despite criticism from the panel doctors. "The tests will remain and will be billed correctly from today," Lauterbach tweeted. His ministry is "in constructive talks with the National Association of Statutory Health Insurance Physicians (KBV) on billing for citizen tests." The tests are "not pointless, but help that infected people do not infect others".

KBV boss Andreas Gassen had previously demanded a complete cessation of the corona citizen tests. "These nonsensical tests must be abolished," he told the "Bild" newspaper. "They are far too expensive, the bureaucratic effort is huge and the epidemiological significance is zero."

In a letter to Lauterbach, the Association of Statutory Health Insurance Physicians announced, according to several media outlets, that from now on they would no longer be able to “bill and pay out” for corona citizen tests. They "couldn't be responsible for making payouts on statements that they can't even begin to check for correctness."

The citizen tests, which were previously free for everyone, have only been available to a limited extent since Thursday. Normally, a deductible of three euros must now be paid. There are still free tests for children up to five years of age, pregnant women in the first three months, visitors to hospitals and nursing homes, household members of infected people and residents of integration assistance facilities. All those who cannot be vaccinated for medical reasons can continue to be tested free of charge. Otherwise, a test costs three euros. 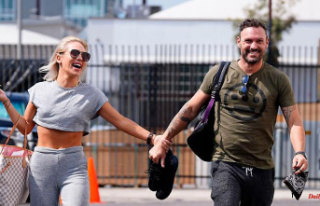