Nothing more than feelings: Like King Charles III. honors women

Woke up, shook, thought, "Oh, that was just a bad dream, the Queen can't be dead. 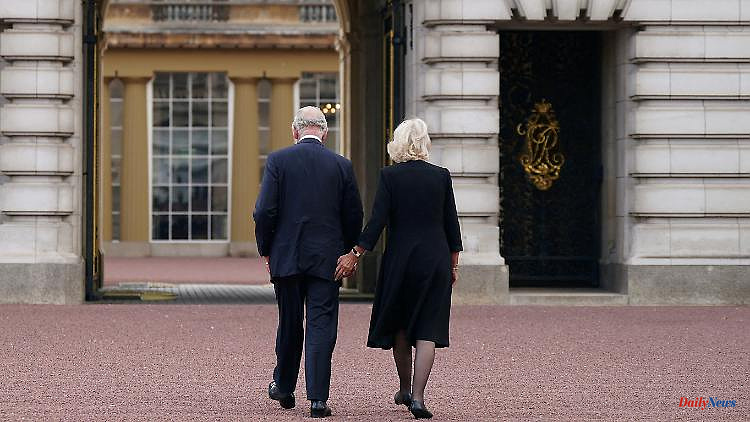 Woke up, shook, thought, "Oh, that was just a bad dream, the Queen can't be dead." Few seconds later realized that it's reality. From now on it's "God Save the King!" But what is this "new" king on the throne? And are there feelings involved?

He was the longest trainee in the line for the British throne, he talked with flowers, was mistaken for an eco-crackpot, he thought about sustainability when nobody knew the word, it was said that the subjects would rather have his son William right away as successor to the beloved queen. He married his former mistress who is now his queen consort and yes he was not nice to Lady Diana, the mother of his sons. He was a Hallodri and wrapped the ladies around his fingers at the time when he was not yet married, high and not so high nobility women, actresses, princesses and rich daughters dreamed of a life at his side.

"Suddenly Princess" was so attractive that young Charles could have been forgiven for a lot. And no, he didn't always find his parents as endearing as he now seems when he describes them as beloved parents in his speeches: "Dear Mom, while you begin your last great journey to my dear late Dad, I will just say one thing: Thank you. Thank you for your love and devotion to our family (...). May the angels watch over your rest."

But this man has learned. He had time, he used it. He could be a very different, a good king, one that no one expected and who will manage to follow in the huge footsteps of his oversized mother, an icon of the monarchy.

They say Charles is a sweetheart. And downright a dream team when he performs with Camilla. That he mentioned his wife so affectionately in his first official address to the nation, calling her the pillar without whom he would not be who he is, calling her "my beloved wife" is memorable. Camilla became Queen Consort upon the death of Queen Elizabeth II. The title was last borne by the mother of the deceased monarch, Queen Mum, and Elizabeth had decreed during her lifetime that this should be done. If this life, this family, had not been described or filmed so often and so well, one could easily make a Rosamunde Pilcher novel out of it.

Such a speech, such a behavior, it all speaks of a turning point in time. That might even lure some more monarchy haters out from behind the stove that this 73-year-old is apparently planning to introduce a new style. Not that the Queen's was bad, she's recognized around - almost - the whole world for what she's accomplished, but Charles is a man of the old school and nobody really expects much progress anymore. But his announcement that he wants to "slim" the monarchy should at least elicit some respect and interest from his critics.

So should Charles, with his late, but just in time appearing, warm manner, manage to turn the dusty monarchy around? With his oversized mother in the background, who will certainly appear in his dreams for a long time to come and give tips, with Camilla at his side and the eldest son who stands like a one next to him. Charles, who even finds nice words for Harry and Meghan, who have so obviously sown discord in the family. Will he even manage to bring about the reconciliation of the whole family in the near future? Will Harry realize he was too defiant, Meghan that she was too haughty? Will he unite a country that shows separatist tendencies in some places, that is further away from the mainland than ever due to Brexit? Will he be able to be political without being allowed to be?

He can already swim in the crowd: only a few hours after the death of his mother, he faces his new tasks, he comforts his subjects, hugs them, even allows them to kiss them on the cheek. There seems to be a great deal of Elizabeth in the boy who has been drilled and misunderstood, mocked for his large ears and inherently sensitive nature. There seems to be a lot more to him than meets the eye. God save the King! 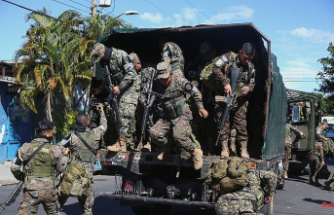 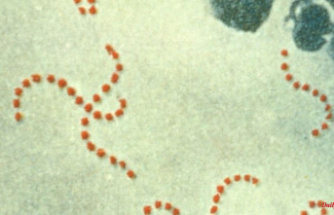 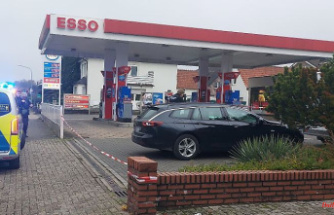 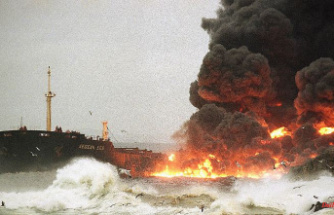 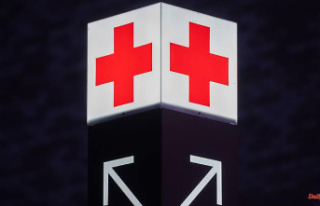