The Oktoberfest begins in Munich and there are other major folk festivals in the fall. 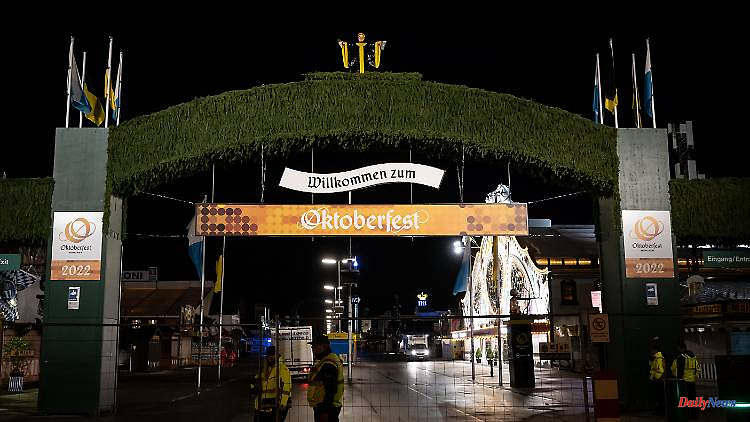 The Oktoberfest begins in Munich and there are other major folk festivals in the fall. The general practitioners are not worried about the large crowds there. However, the vaccination protection of visitors against Corona should be up to date.

The head of the German Association of General Practitioners, Ulrich Weigeldt, who has just left, considers the upcoming folk festivals in Germany to be justifiable despite the corona pandemic. "The Corona situation is currently well manageable," said Weigeldt of the editorial network Germany. Although it can be assumed that the number of infections will increase again in autumn, the initial situation this year is "much better" than in the previous pandemic years.

"On the one hand, the currently dominant omicron variant leads to significantly milder courses, and there is also much broader immunity in the population due to the vaccinations and infections that have been passed through," said Weigeldt, who resigned from his position at the head of the General Practitioners' Association on Friday. The new chairman is the Erlangen general practitioner Markus Beier.

"Just like going to a restaurant or pub, folk festivals are part of people's lives," emphasized Weigeldt. The 187th Oktoberfest begins in Munich on Saturday. Mayor Dieter Reiter will open the world's largest folk festival at 12:00 p.m. after two years of compulsory Corona break by tapping the first keg of beer. Millions of guests are expected until October 3rd. In autumn there are numerous other folk festivals in Germany.

In order to maintain and expand the immunity that had been built up, Weigeldt called for the vaccination campaign to be restarted. Weigeldt advised that groups at higher risk, in particular, should protect themselves with a fourth vaccination in a timely manner. In addition, there are still large vaccination gaps, for example with the first booster vaccination.

Bavaria's Health Minister Klaus Holetschek had already emphasized at the beginning of September that he considered it justifiable "that the Oktoberfest should take place". The decision to do so was made by the state capital of Munich. As the organiser, like other municipalities, it is responsible for setting the necessary framework conditions.

Everyone has to decide for themselves whether they avoid crowds such as folk festivals or go there, said the CSU politician. Here everyone is asked to take personal responsibility and responsibility for their fellow human beings. Anyone who is sick should stay at home. In addition, everyone can do a self-test beforehand. "And I can only strongly advise getting boosters in good time," added the CSU politician. 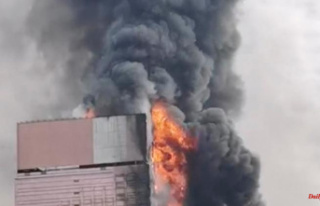