On Sunday night, some of Hollywood’s best and brightest stars will flood into the Dolby Theater in Los Angeles to attend the 2017 Oscars. Late-night talk show host Jimmy Kimmel will host the 89th Academy Awards, where there will be plenty of surprises and...

On Sunday night, some of Hollywood’s best and brightest stars will flood into the Dolby Theater in Los Angeles to attend the 2017 Oscars. Late-night talk show host Jimmy Kimmel will host the 89th Academy Awards, where there will be plenty of surprises and OMG moments.

For those watching at home, be sure to tune at 8:30 p.m. EST on ABC to watch the ceremony live. However, those who do not have access to a television can still experience the show in other ways.

The Oscars are available to live stream starting at 8:30 p.m. EST on abc.com. Those who would rather watch the big show from their phone or tablet can download the ABC app. Both live streams require log-in information from your cable provider.

Fans hoping to see more than just the award show can tune into The Oscars: All Access. Formerly known as the Oscars Backstage, viewers are given the opportunity to see exclusive interviews with presenters, nominees and performers on the red carpet.

Nominated members of the entertainment industry are hoping to take home an Academy Award during the 2017 ceremony. Oscar statues are pictured backstage during the 88th Annual Academy Awards on Feb. 28, 2016 in Hollywood, California. Photo: Getty Images

The program also gives looks at the backstage and audience areas during the Academy Awards. Over 20 cameras will be located throughout the venue to capturing moments with popular celebrities.

Viewers hoping to get in on the action can visit the Oscars’ Facebook page where they can submit questions which may be asked while interviewing stars.

The Oscars: All Access begins at 7 p.m. EST with red carpet coverage. Once the ceremony starts, the backstage and audience coverage will begin.

“La La Land,” the big movie of the night, managed to secure 14 Oscar nominations including best picture, best actress and best actor in a lead role. The musical will face off against “Arrival,” “Fences,” “Hacksaw Ridge,” “Hell or High Water,” “Hidden Figures,” “Lion,” “Manchester by the Sea” and “Moonlight” for best picture.

Meanwhile, Meryl Streep has the opportunity to make history even more than she already has. Streep, who throughout her career garnered 20 Oscar nominations, more than any other actor, has a chance of tying Katharine Hepburn’s record of winning four Oscars as an actress.

See how the night unfolds by tuning into the Oscars, online or on TV, at 8:30 p.m. EST on ABC on Sunday.

1 USC's plan to get into the NCAA tournament includes... 2 Directors of all five Oscar-nominated foreign-language... 3 Russians march to honor slain opposition leader and... 4 Spurs rout Lakers to finish off another successful... 5 Storm chasers honor "Twister" star with... 6 Make-A-Wish carnival raises enough for 200 wishes... 7 2 injured in daytime shooting in Jersey City, sources... 8 Father and son caught with pot, cocaine and pills... 9 How Yankees' Luis Severino showed what he's been missing... 10 Humans are killing off the animal kingdom 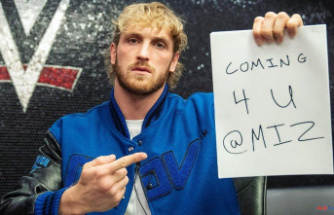 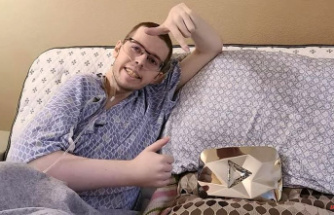 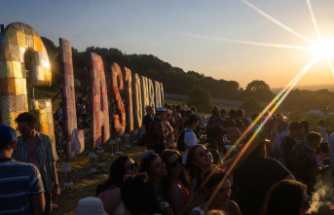 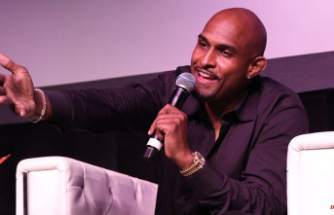 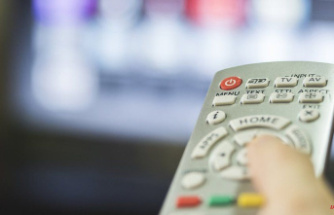 As rules are reviewed, TV ads could be longer
BREAKING NEWS

USC's plan to get into the NCAA tournament includes...