A 45-year-old German has been the focus of the investigations into the mysterious case of the missing girl Maddie for more than two years. 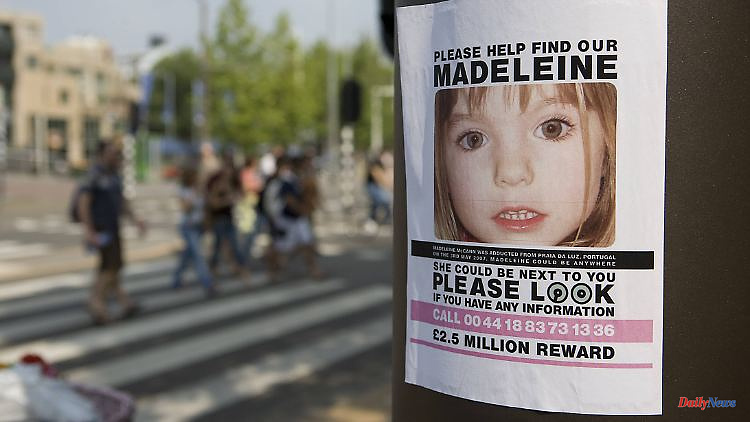 A 45-year-old German has been the focus of the investigations into the mysterious case of the missing girl Maddie for more than two years. Despite this, the 45-year-old faces a trial for five other serious crimes in the coming year.

An arrest warrant has been issued against the German suspect in the case of the missing girl Maddie. The responsible criminal court had confirmed an urgent suspicion of five sexual offenses, said the district court in Braunschweig. The public prosecutor's office brought charges against 45-year-old Christian B. in October. He is accused of three counts of aggravated rape and two counts of child sexual abuse.

He is said to have committed the crimes between the end of December 2000 and June 2017 in Portugal, where in May 2007 the then three-year-old British girl Madeleine McCann disappeared from an apartment complex. The investigations into her disappearance continue regardless of the current charges, prosecutors emphasized in October. In June 2020, the Federal Criminal Police Office and the public prosecutor's office in Braunschweig surprisingly announced that the German was suspected of murder in the Maddie case.

The Braunschweig prosecution authority is responsible because the suspect had his last German place of residence in the city before he went abroad. The decision on the arrest warrant has now been made in the so-called interim proceedings, as the court emphasized. It remains to be seen whether the indictment will be admitted and whether the main proceedings will be opened. However, it is already clear that a possible trial against Christian B. could begin next year at the earliest.

The man is currently serving a seven-year prison sentence for the 2005 rape of an American woman in Praia da Luz, Portugal. Since this period of imprisonment would have been fully served for the rape of the American in September 2025, the public prosecutor's office had also applied for the arrest warrant. According to the court, enforcement is currently not possible because it requires Italy's consent. The accused was apprehended there. He was extradited to Germany.

Approval is to be obtained from the public prosecutor's office in Braunschweig. Both the 2nd Criminal Chamber of the Regional Court in Braunschweig and the public prosecutor's office see the reasons for imprisonment as a risk of absconding and a risk of repetition. The suspect's defense attorney, Friedrich Fülscher, had already said when the charges were brought that he considered the evidence in all cases to be scanty. 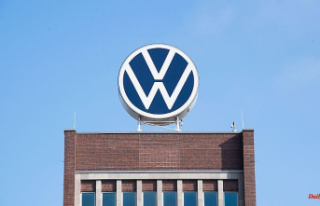