It is the earliest heat wave since 1947: While in Spain devastating fires are destroying acres of land and northern Italy is rationing its water supplies, many places in France are also on red alert. 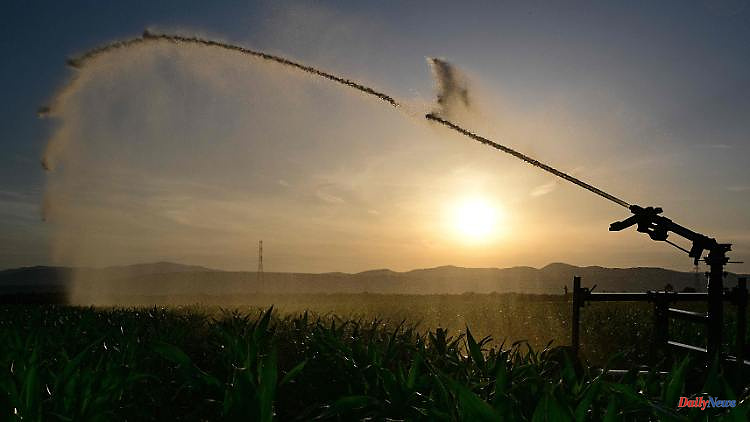 It is the earliest heat wave since 1947: While in Spain devastating fires are destroying acres of land and northern Italy is rationing its water supplies, many places in France are also on red alert. Scientists warn that increasing heat waves are direct consequences of global warming.

The high temperatures in France, which were unusually early this year, continue to rise: 37 degrees were measured in Toulouse on Friday afternoon, with temperatures above 40 degrees expected to peak on Saturday. The weather service spoke of the earliest heat wave since 1947. In neighboring Spain, which was also affected by the unusual heat, wildfires have already devastated thousands of hectares of land. A heat warning has been issued for 37 out of 101 French departments. There was a red warning level for twelve departments, and the students were given a heat-free break. In several regions, including the east of the country and the greater Paris area, an ozone alarm was also declared.

After the devastating heat wave in 2003, which killed around 15,000 people, the retirement homes in France in particular took additional protective measures: Among other things, the facades were sprinkled with water, drinks with ice cubes were distributed and it was ensured that the seniors stayed longer than otherwise stayed in air-conditioned rooms. The high temperatures are exacerbating the drought in the soil, which is already a major concern for farmers after a dry winter and spring. The risk of forest fires is increasing.

In Spain, several fires have already devastated several thousand hectares of land. In the Sierra del Culebra alone in the northwest of the country, up to 7,000 hectares were affected, and 200 people had to be brought to safety there as a precaution. There were other fires in Catalonia. Prime Minister Pedro Sánchez thanked the firefighters. "It's impossible to deny: climate change is leading to extreme weather phenomena like the current heat wave," he explained.

Northern Italy's Po Valley is suffering from the worst drought in 70 years. In the heavily agricultural area, some communities are now rationing water distribution. According to the Coldiretti Agricultural Association, the drought is threatening half of the cultivated area in the Po Valley and almost a third of the country's agricultural production. Lombardy President Attilio Fontana spoke of an "extraordinarily difficult situation". He announced that a state of emergency would be declared soon.

According to scientists, the increase in heat waves is a direct result of global warming. The intensity as well as the duration and frequency of these phenomena are increasing. The United Nations warned of an increase in droughts worldwide. "More and more countries and people will be threatened by droughts," said Ibrahim Thiaw of the United Nations Environment Program to Combat Desertification (CNULCD) in Madrid. Half of humanity could be affected by water shortages in the next eight years, Thiaw said. He called on countries to take immediate action to prevent "humanitarian disasters."

1 Anxiety disorders and depression: Corona is increasing... 2 dr Specht in an interview: "Higher incidences... 3 A lot is different this time: Documenta takes Reisscheune... 4 Animal under observation: Walrus makes himself comfortable... 5 RKI warns of outbreaks: New Omikron offshoots are... 6 One for all: Twenty-two summers to go 7 'Bisexuality is not a trend': The neglected... 8 Ladiges is cooking: Poultry is now on the grill 9 More kitsch than art: garden gnomes remain a phenomenon 10 "Shameless and foolish": Britney Spears'... 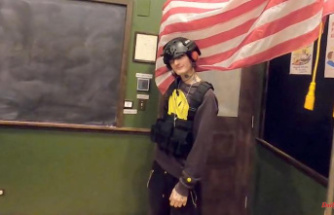 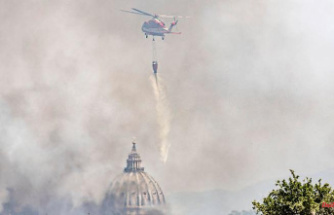 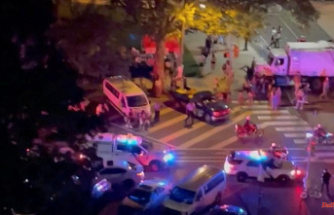 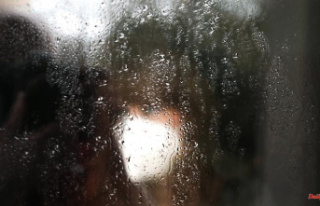