Paralyzed from the neck down after an accident: Italian dies after first legally assisted suicide

In Catholic Italy, active and passive euthanasia is forbidden. 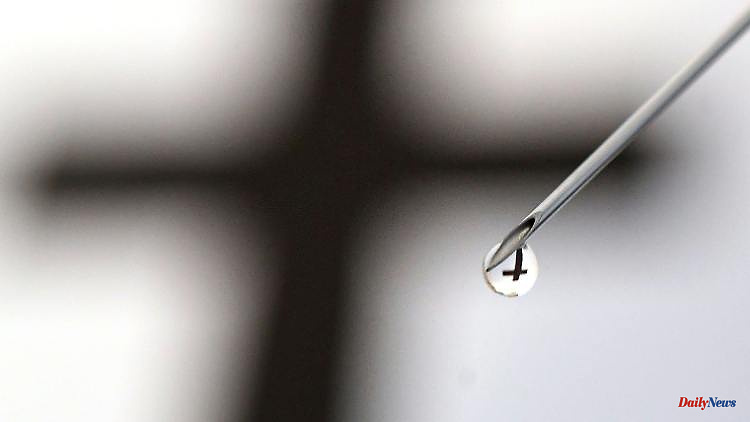 In Catholic Italy, active and passive euthanasia is forbidden. According to a ruling by the Constitutional Court, exceptions are possible under strict conditions. This is happening for the first time with a man who called himself "Mario" for a long time. Before his passing, he expresses mixed feelings.

A man has died in Italy who became the first patient in the country's history to be legally allowed a physician-assisted suicide. The 44-year-old, who was completely paralyzed below the neck after a traffic accident for ten years, self-administered a deadly drug. This was announced by the association Associazione Luca Coscioni, which campaigns for euthanasia and had supported the man in his years of litigation up to the highest court.

In Catholic Italy, active and passive euthanasia is forbidden. However, the constitutional court decided in 2019 that there could be exceptions under strict conditions. For example, it must be clear that a patient can no longer be cured, is dependent on life-sustaining measures, is experiencing unbearable physical and mental pain, but is still fully able to make free decisions and understand their consequences.

With a special device, the purchase of which was financed by donations, the former truck driver was able to inject himself with the deadly drug in the presence of a doctor and his family. "I can't hide the fact that I'm sorry to end my life. It would be wrong and a lie if I said that, because life is amazing and we only have one," he said before his death.

But he was physically and mentally at the end, not a bit independent, completely dependent on others, "like a boat that is floating on the ocean," said Federico Carboni from the city of Senigallia near Ancona on the Adriatic, who fought in his long fight against called the institutions "Mario" and only now revealed his identity. He is proud to have helped write a piece of history. "Now I'm finally free to fly wherever I want." 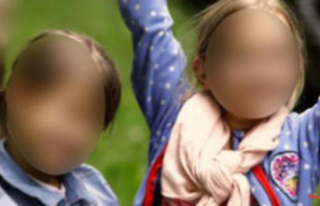