Physicist teases Twitter: space image turns out to be a slice of sausage 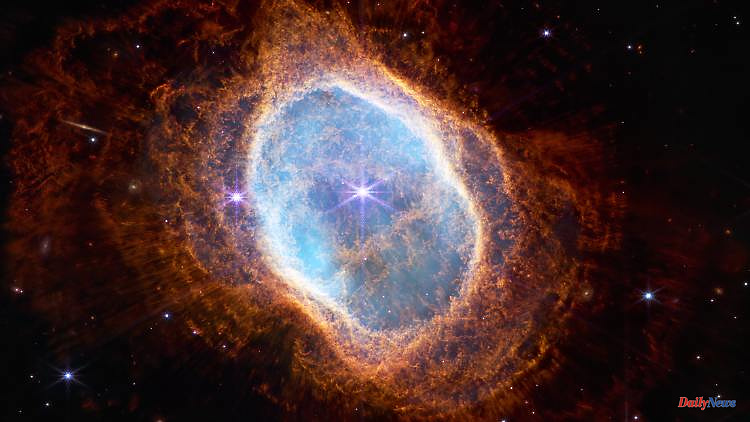 The James Webb Telescope shows impressive images of space. However, one of these images now turns out to be a fake. Instead of a star, it actually shows a slice of chorizo ​​sausage. Responsible is a respected French scientist.

A red fireball with glowing spots against a pitch-black background - an alleged image of the James Webb Space Telescope has turned out to be a slice of chorizo ​​sausage. The author of the allegedly spectacular recording, the French physicist and philosopher of science Etienne Klein, explained that he was joking. On Twitter, he apologized to everyone he misled.

Klein posted the image to Twitter on Sunday, claiming it was of Proxima Centauri, the closest star to the sun. While other Twitter users were still admiring the details in the picture, the Huffington Post revealed that it was actually a slice of the spicy Spanish sausage.

With his post, he wanted to encourage caution against images that "appear meaningful on their own," Klein explained on Twitter and apologized to anyone who might have been offended by a scientist's "unoriginal" joke.

On Wednesday, the 64-year-old research director of the energy research institute CEA and producer of a French science program again posted a recording of the space telescope. The image of the Cartwheel Galaxy is real this time, he assured.

1 Thunderstorms and local storms: This is how things... 2 More public allegations: did Depp give Ellen Barkin... 3 Saxony: parishes in Saxony remember the floods of... 4 Baden-Württemberg: Two suspects arrested after killing... 5 Baden-Württemberg: Man arrested after killing wife... 6 Mecklenburg-Western Pomerania: Churches in Wismar... 7 Baden-Württemberg: full closure of the A6 due to... 8 Hesse: forest fire in the Hochtaunuskreis: large-scale... 9 US basketball player sentenced to nine years in prison... 10 Hesse: fire brigade discovered dead people during... 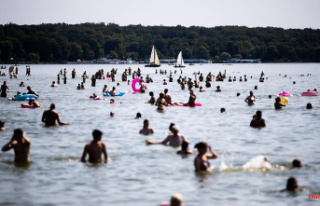 Thunderstorms and local storms: This is how things...