Plane crash in Himalayas: All 22 occupants recovered dead in Nepal

On the way to the mountaineering destination of Jomsom, a twin-engine plane belonging to the airline Tara Air crashed on Sunday. 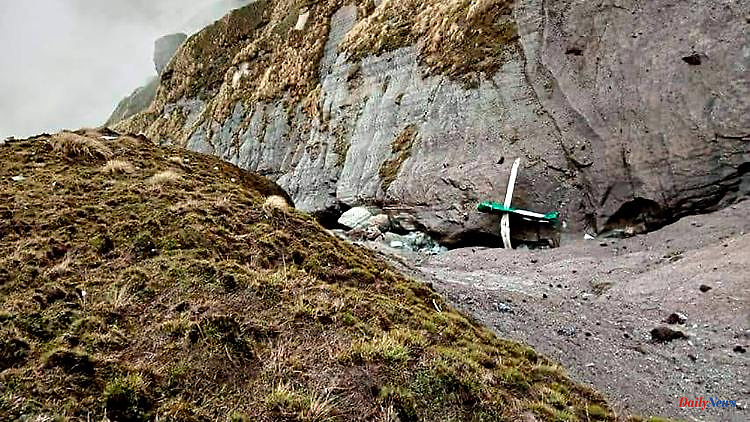 On the way to the mountaineering destination of Jomsom, a twin-engine plane belonging to the airline Tara Air crashed on Sunday. After bad weather made the rescue operation difficult for a long time, all occupants have now been rescued. Nobody survived the crash.

After a plane crashed in Nepal with two Germans and 20 other people on board, search teams recovered the bodies of all those on board. "All the bodies have now been found," said Nepal Civil Aviation Authority spokesman Deo Chandra Lal Karn. Now the identification of the dead can begin.

The twin-engine plane operated by Tara Air had an accident on Sunday en route to Jomsom, a mountaineering destination. Bad weather made the salvage operation difficult. Most of the helpers had to climb the crash site at 4,420 meters in the mountains on foot. On board the Twin Otter were three crew members and 19 passengers, including two Germans and four Indians. The remaining passengers were Nepalese. Radio contact with the plane was lost shortly after takeoff from the city of Pokhara in western Nepal on Sunday.

The cause of the accident is still unclear. According to the Air Traffic Safety Authority's website, the aircraft was built by Canadian manufacturer De Havilland and had made its maiden flight in 1979. The wreckage of the plane was discovered in the mountains on Monday morning. Debris scattered on a mountainside can be seen in photos from the crash site. The registration number of the aircraft 9N-AET is also clearly visible on it.

A propeller plane operated by the same airline crashed on the same route in 2016. The burnt-out wreck was later discovered on a mountain. All 23 people on board were dead. The airline states on its website that it is on a list of approved airlines by the German TUI Group and that safety analyzes are carried out every two years.

TUI said that this information was wrong and that it had neither business relationships with the airline nor carried out audits. "On the contrary: it is not recommended to use the airline." The Department of Civil Aviation announced on Monday that there would be an investigation into the crash. 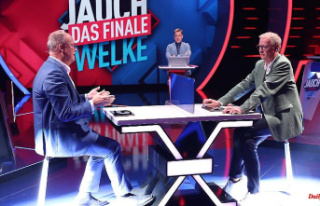