At the end of January, two police officers were shot and killed while checking two poachers. 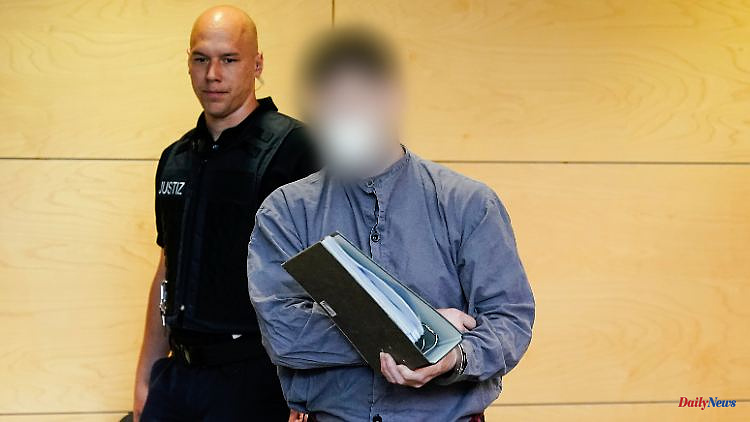 At the end of January, two police officers were shot and killed while checking two poachers. Initially, it is assumed that there are two perpetrators, but this assessment increasingly shifts in the course of the proceedings. Now one defendant could be sentenced to life imprisonment and one acquitted.

Around ten months after the crime, the trial of the fatal shots at two police officers in the Kusel district in Rhineland-Palatinate is about to end. The district court of Kaiserslautern wants to announce the verdict against the two accused on Wednesday. The main accused is 39-year-old Andreas S., who is said to have shot the police officer during a traffic check on January 31 to cover up poaching.

Specifically, S. is accused of two completed murders as well as attempted murder and dangerous bodily harm. He is said to have fired the first shot surprisingly from a short distance from a shotgun at the head of the officer. According to the indictment, she was seriously injured. However, the defendant assumed her death. The second shot was fired from the same gun at a greater distance at her colleague, who was hit in the buttocks.

In his defense, the officer fired his service pistol, after which S. shot the officer three times with a hunting rifle, injuring him severely each time. The last shot hit the policeman in the head and was fatal. S. then searched the officer lying on the floor for notes that he considered to be compromising. He discovered that she was still alive and shot her in the head with the shotgun.

Furthermore, S. has to answer for resistance and attacks on law enforcement officers as well as joint hunting poaching. According to the public prosecutor's office, the latter was the reason for the murders. At the time of the crime, the sale of the loot was essentially the defendant's livelihood. S. is said to have killed the police officers out of greed so that the poaching could continue. If the police officers survived, S. would have been identified as a poacher, prosecutor Stefan Orthen said in his plea. According to the investigation, he had neither a hunting license nor a gun permit. According to the prosecutor, the double murder had an "execution character".

Originally, co-defendant Florian V. was also suspected of murder. The suspicion against the 33-year-old was not substantiated, which is why the procedure was discontinued. The prosecutor said that the evidence had clearly shown that S. was the main perpetrator. He prepared his testimony in court like a play and "presented himself as an articulate dabbler" in numerous statements.

In fact, the two defendants are completely different characters. The co-accused is a stoner who has been living off odd jobs for years, the main accused, on the other hand, a "doer" who hunted a lot, constantly upgraded the quality of his weapon technology and "made the unrestrained killing of living beings his trademark". In the end, V. was accused of joint commercial poaching. He was also charged with attempted criminal prosecution. However, the court dropped the case against him on this point.

On the day of the crime, both men initially fled and were only arrested after hours of searching. The act caused great horror. The 24-year-old police officer and the 29-year-old police officer were buried in February to great public interest. As a result of the crime, the district court in Idar-Oberstein sentenced a 55-year-old to one year and eight months in prison without parole, who called for police killings on the Internet shortly after the double murder.

The indictment in Kaiserslautern was mainly based on V.'s statements that he had made to the police officers shortly after the crime. In the trial, both defendants incriminated each other. In his last word, S. again made serious allegations against his co-defendant. "I have to take responsibility for the fact that an obviously drug addict could carry a firearm and unleash an unforeseeable escalation," he said. S. apologized to the relatives of the two officials. Her death was due to a self-defence situation that V. had caused.

However, the prosecution does not see it that way. The public prosecutor's office demanded life imprisonment for S. in her plea. In addition, she requested that the degree of guilt be determined, which would practically rule out early release. She demanded impunity for V., even if he was guilty of commercial poaching. The reason for this is his contribution to the clarification of the fact.

The defense of S., however, rejected the allegations. A murder was not proven in the process. The lawyers for the 39-year-old made no specific request. V.'s lawyers joined the prosecutor's office on behalf of their client. 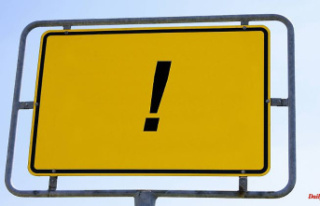