Under the pseudonym "HeinrichHimmler88", a young Frenchman is said to have threatened to attack Jews, blacks, women and the LGBT community on social networks. 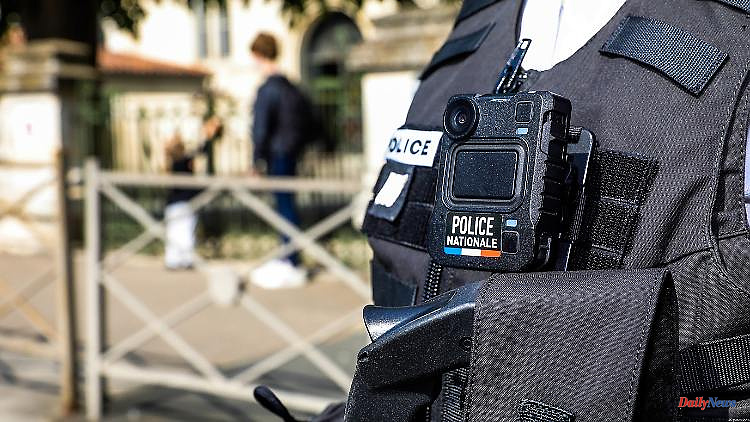 Under the pseudonym "HeinrichHimmler88", a young Frenchman is said to have threatened to attack Jews, blacks, women and the LGBT community on social networks. Before he can get a gun, the police arrest him.

According to media reports, a young neo-Nazi has been arrested in France for suspected attack plans. As several French media reported, the 20-year-old has been in custody since Friday on suspicion of a terrorist act. According to information from the French daily Le Parisien, the man was arrested by investigators from the General Directorate for Internal Security (DGSI) in the Ardèche department in south-eastern France. He is said to have been looking for a gun.

The investigators reportedly became aware of him because he had distributed encrypted messages on social networks under the pseudonym "HeinrichHimmler88" and threatened in his videos to attack Jews, blacks, women and the LGBT community. He is said to be a member of racist and neo-Nazi groups on Telegram. The pseudonym refers to Heinrich Himmler, who was the head of the SS in Germany at the time of National Socialism. He is one of the main perpetrators of the Holocaust. As the regional newspaper "Ouest France" reported, the lawyers did not want to comment.

Also on Friday, investigations were launched against four right-wing extremists in Alsace. Task forces had previously confiscated almost two dozen illegal weapons, including a machine gun, more than a hundred thousand rounds of ammunition and more than 30 kilograms of gunpowder during house searches. During the searches, they also came across an anti-Semitic document and neo-Nazi writing. 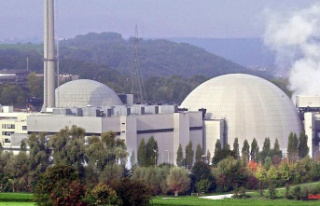