As clubs and bars close due to the corona pandemic, Berlin nightlife is shifting to public parks. 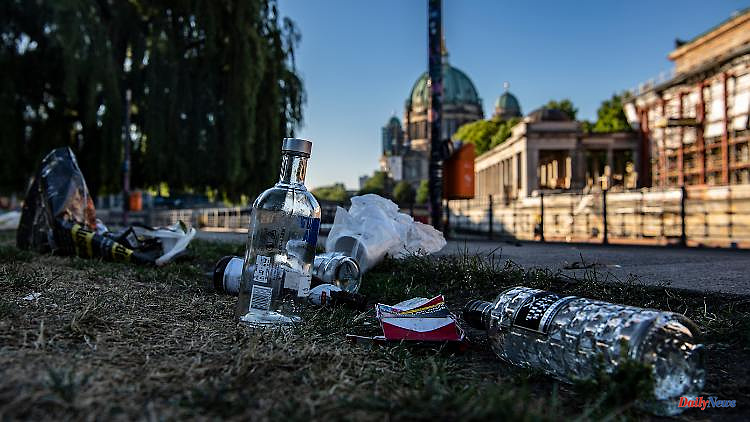 As clubs and bars close due to the corona pandemic, Berlin nightlife is shifting to public parks. Hundreds of people still gather there - not all to celebrate. In the Mitte district, the police pulled the emergency brake after several crimes in a short time.

Berlin police shut down an open-air party in the city center last night and cleared a park after several people were mugged, robbed and assaulted. According to her, around 1,000 people had previously celebrated in James Simon Park in the Mitte district. At around 10:40 p.m., two 21-year-olds were attacked by a group of nine in the adjacent Monbijoupark. One of the young men had his fanny pack stolen.

According to the police, a 34-year-old was hit and kicked by a group of nine in another robbery. He suffered a minor head injury and was taken to a hospital. The perpetrators stole his wallet.

In a third attack, a 33-year-old was followed and beaten a little later by a group of around 30 people. He was taken to a hospital with a laceration. According to a police spokeswoman, the man and the attackers knew each other.

The police could not arrest any of the perpetrators. In order to prevent further crimes, he is said to have decided to clear James Simon Park. Around 40 forces asked those present to leave the premises. Police dogs were also used during the evacuation.

Large crowds have been gathering in Berlin's parks to celebrate for several months - a remnant of the corona pandemic, when bars and clubs had to close. However, there are regular crimes in the parks: Most recently, James Simon Park had to be cleared on the first weekend in June after a dangerous bodily injury. At that time, about 800 revelers were in the park. 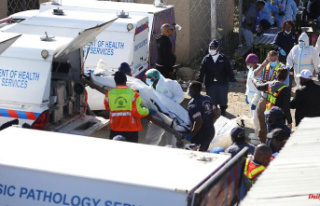