Police investigate: woman in Berlin hit by SUV and killed

A woman died in a traffic accident in Berlin-Buckow. 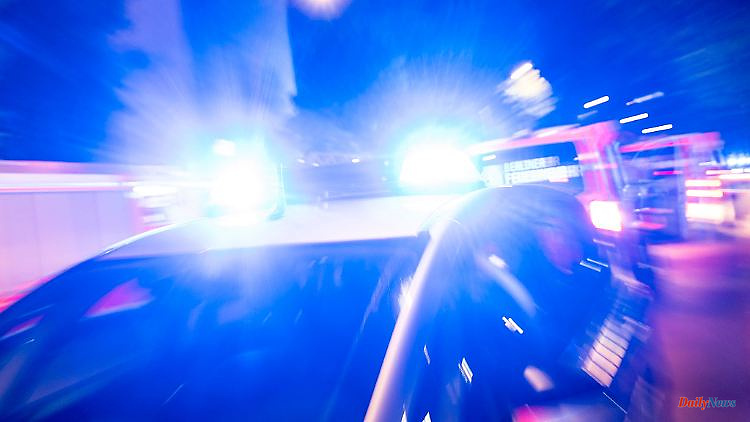 A woman died in a traffic accident in Berlin-Buckow. As the police announced, the woman was hit by a car on Marienfelder Chaussee on Thursday evening and dragged along. She suffered serious injuries and died at the scene of the accident.

According to the tabloid "B.Z." the car in the Neukölln district is said to have been raised by the fire brigade to free the woman. The police took over the investigation. More information will follow in the course of the morning. The fire brigade spokesman did not confirm media reports that the woman was dragged 500 meters by the vehicle. The meter reading is incorrect.

As the "Bild" newspaper reports, the vehicle involved in the accident is a Renault SUV. According to witnesses, the driver did not initially stop the car when he caught the woman. Only passers-by are said to have finally brought him to park the vehicle. According to the report, there were a man and a woman in the SUV. Witnesses who were sitting on a bus and witnessed the accident had to be looked after by a pastor.

1 Clean-up work in Saarland: Tornado covers roofs, bricks... 2 "At some point it has to be over": Vicky... 3 Documentary "FIFA Uncovered": When world... 4 Heavily electrified: Genesis Electrified G80 can actually... 5 Snorting in an environmentally friendly way: Which... 6 Baden-Württemberg: Woman is said to have broken into... 7 Bayern: FC Augsburg moves to training camps in Spain... 8 Bavaria: ATM blown up: 200,000 euros damage 9 Thuringia: Jena sends fine notices as part of compulsory... 10 Prosecutors conclude: Sweden: explosives triggered... 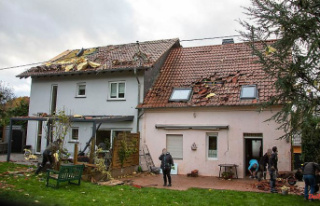