In the Wuppertal House of Integration, a young man suddenly stabbed an employee. 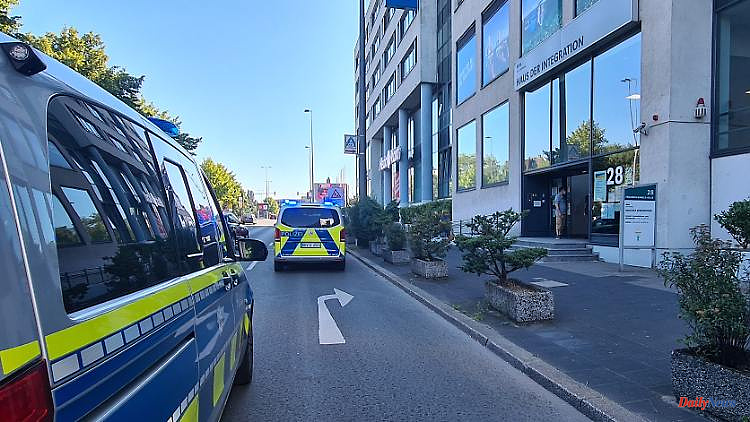 In the Wuppertal House of Integration, a young man suddenly stabbed an employee. Colleagues can hold the alleged perpetrator until the police arrive. The woman is taken to the hospital with serious injuries.

In the House of Integration in Wuppertal, an employee of the immigration office was seriously injured with a knife. A police spokesman said the operation was initially assumed to be a threatening situation. An injured person was then found at the scene. The situation is under control. The officers arrested a suspect.

As the "Bild" newspaper reports, the perpetrator is said to be a 20-year-old Syrian. The man is said to have entered the building in the Elberfeld district at 8.58 a.m., jumped over the reception desk in the entrance area and suddenly stabbed the 25-year-old employee with a knife. Colleagues arrested the alleged perpetrator and held him until the police arrived. A motive for the alleged perpetrator is not known, the city said, referring to the ongoing police investigation.

According to the city, the House of Integration connects institutions that look after immigrants and refugees in Wuppertal. According to information from the police, the woman is seriously injured and her life is not in danger. Paramedics took her to the hospital.

"I am very affected by this terrible attack," said Wuppertal's Mayor Uwe Schneidewind from the Greens and wished the injured all the best for their recovery process. "My great thanks and respect go to the colleagues who courageously intervened and overpowered the perpetrator without considering any possible danger to themselves. We will now do everything we can to ensure that all colleagues in the House of Integration receive the best possible support in the long term," explained the mayor.

As reported by Focus, Social Affairs Director Stefan Kühn was dismayed: "It's a terrible day for Wuppertal," he said at a press conference by the mayor. The attack came as a shock to colleagues in the job center and immigration office. "Such brutality; such a cowardly assassination."

According to the city, the House of Integration was initially closed. Normal service will not resume there on Friday either. Ambulance workers provided psychological support to workers.

1 One for all: company car including ejection seat 2 Culinary cult in Cape Town: "Tapi Tapi"... 3 Smachnoho!: Anastasias Sauerkraut mit Roter Bete 4 At the end of life in the clinic: the dying are often... 5 "Deep, indescribable sadness": Anne Heche's... 6 "It's hard to be hated": "Stranger... 7 Funded by the state: Prince Andrew may keep police... 8 Germany's last playboy: Berlin party king Rolf... 9 Vip Vip, Hooray!: When celebrities let themselves... 10 "I miss you deeply": Robin Williams'... 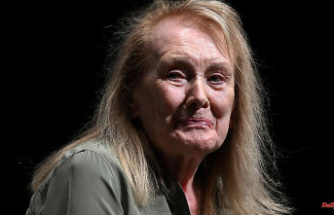 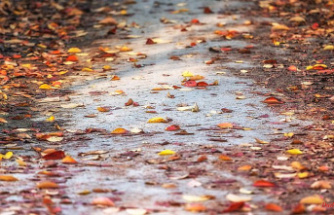 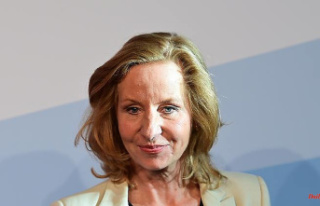