"Potential in summer is high": WHO warns of monkeypox spread at festivals

The number of monkeypox cases in Germany remains at a low level, but the potential for spreading in summer is high. 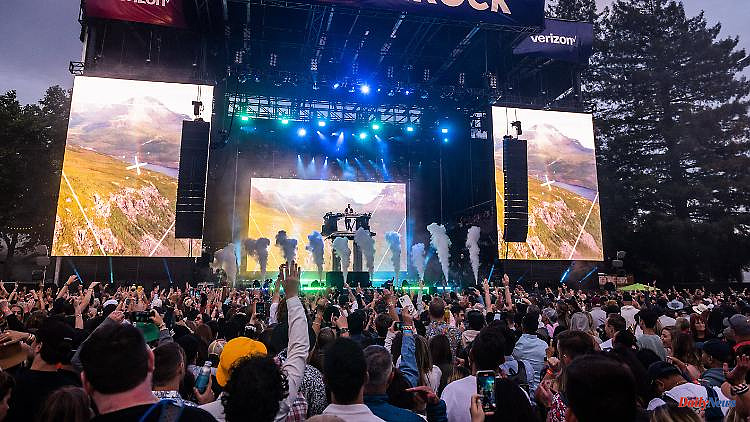 The number of monkeypox cases in Germany remains at a low level, but the potential for spreading in summer is high. The WHO sees a certain risk at festivals and large events because it is mainly young, sexually active and mobile people who take part.

The Regional Office for Europe of the World Health Organization (WHO) sees the risk of a further spread of monkeypox at upcoming festivals and large parties. "The potential for further transmission in Europe and elsewhere in the summer is high," said WHO Regional Director for Europe Hans Henri Kluge in a statement.

Festivals and celebrations in the coming months would also offer the opportunity to raise awareness of the disease among young, sexually active and mobile people and to strengthen protective behavior. According to Kluge, investigations into the previous cases suggest that the outbreak in the region was already underway in mid-April. It is the largest and most geographically widespread monkeypox outbreak ever reported outside of the endemic areas of West and Central Africa. In connection with the lifting of corona measures that had restricted travel and major events, there was rapid, increased transmission.

Even if many previous cases are linked to sexual activity, one should not forget that the virus can affect anyone. According to Kluge, since the virus does not spread in the same way as Sars-CoV-2, current knowledge does not require such comprehensive measures at the population level as with Corona. "But - and this is important - we do not yet know whether we can completely contain its spread," it said. In order to achieve this, infections would have to be reduced through clear communication, isolation of infected people and effective contact tracing.

In Germany, the number of monkeypox cases rose to 33 on Tuesday, after 21 on Monday. The RKI did not publish any further information on the infections and the patients. Most of them should not be seriously ill.

1 Thuringia: Thunderstorms with gusts of wind expected... 2 Hesse: Armed raid in the Main-Kinzig district 3 Hesse: Two injured in an accident at the Rüsselsheim... 4 Saxony-Anhalt: Thunderstorms with gusts of wind and... 5 The price of paper goes up for notebooks, toilet paper... 6 Hospital: Emmanuel Macron sets out an express mission... 7 K-Pop stars in the White House: BTS take a stand against... 8 Two percent target is achievable: Study: Germany has... 9 Always the trouble with the departures: The fatal... 10 USA: A 9-year-old girl is saved by a mountain lion... 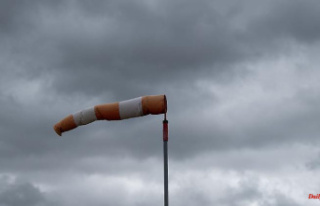