In many knee arthrosis patients, the joint cannot be saved and an artificial one is used. 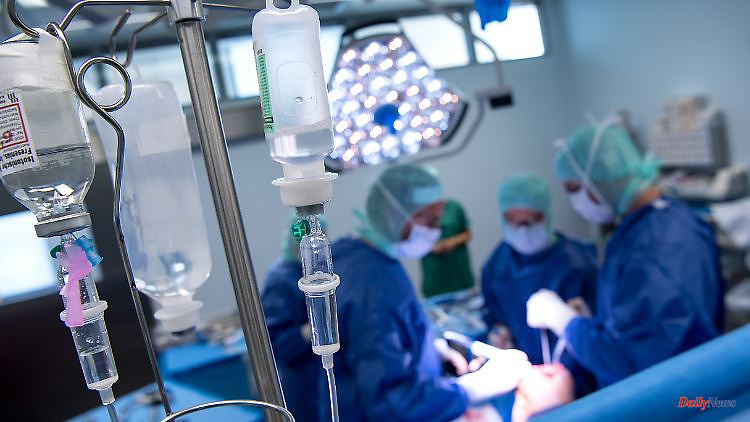 In many knee arthrosis patients, the joint cannot be saved and an artificial one is used. According to a study, however, around eleven percent of these operations could be avoided. According to the DAK, the treatment options are often not exhausted.

According to a DAK study, every tenth operation for knee osteoarthritis could be avoided and an artificial joint delayed by several years. There is a "lack of conservative, non-drug treatment options," stated the DAK-Gesundheit health care report. Before knee surgery, not all specialist or physiotherapeutic treatment options are often exhausted.

Almost every fourth German citizen is affected by knee arthrosis at least once in his life. In every fifth affected person, the joint preservation fails, so that an artificial knee joint has to be used. According to the report, better care would make it possible to avoid up to eleven and a half percent of these operations and delay knee replacement by an average of seven years. According to the report, 15 percent of those insured have no treatment contact with orthopedists in the year before a knee joint replacement.

For seven percent, this applies to the last five years before knee surgery. More than one in ten had not had their knee x-ray in the five years prior to hospital admission. In addition, at 43.3 percent, almost half of those affected did not receive any physiotherapy in the five years before their knee replacement. Overall, women are more frequently affected by so-called symptomatic osteoarthritis of the knee than men.

Regionally, there are an above-average number of cases in Saxony, Thuringia, Brandenburg and Saxony-Anhalt, while the impact in Hamburg, Schleswig-Holstein, Bremen and Hesse is particularly low. The DAK sees a possible cause in the likewise high incidence of obesity in the new federal states. Extreme obesity is a risk factor for knee osteoarthritis. 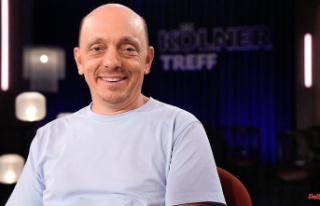 "Being small is stupid": Bernhard Hoëcker...