Travelers in and around Cologne currently need staying power. 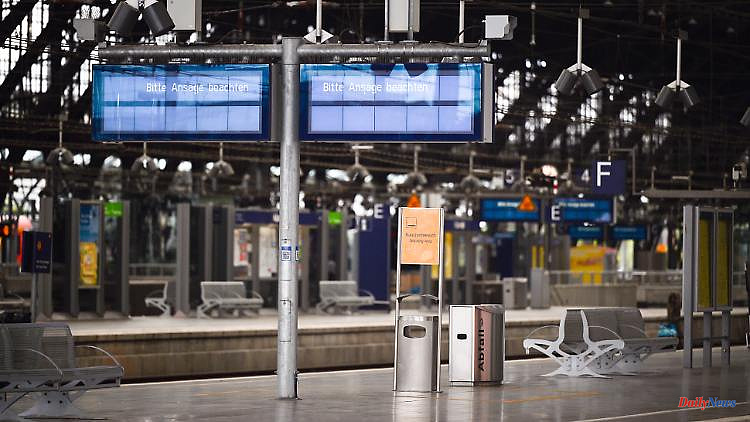 Travelers in and around Cologne currently need staying power. Due to problems in a signal box, long-distance trains can no longer stop at the city's main station. Some trains are canceled in local transport. The disruption will probably last until Saturday.

Due to a broken signal box at Cologne Central Station, there could possibly be significant impairments in train traffic until Saturday. This was announced by Deutsche Bahn. A water ingress had damaged the signal box and almost completely paralyzed the main station, as a railway spokesman said. Apart from the S-Bahn, no trains could stop there.

There are numerous delays and cancellations. If possible, long-distance trains would be diverted via Cologne Messe/Deutz station on the right bank of the Rhine. Travelers heading to Cologne Central Station were asked to get off at Deutz and then take the S-Bahn or walk to the left bank of the Rhine. Local trains were also diverted or partially canceled.

According to Bahn, individual trains stop alternatively in Cologne South, Recklinghausen, Siegburg/Bonn or Bonn-Beuel. Detours will result in a delay of around 15 minutes. In long-distance traffic, the connections via Cologne between Brussels/Amsterdam and Frankfurt or between Hamburg and Switzerland are affected.

In the morning there was water damage outside the railway area, the railway said. As a result, water flowed into the signal box next to the station and massively damaged the technology. The repair is expensive because cables and other parts have to be replaced. Technicians worked flat out to eliminate the fault. 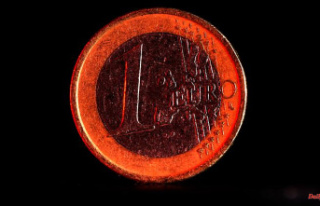