Procedures take too long: 66 suspects will be released early in 2021 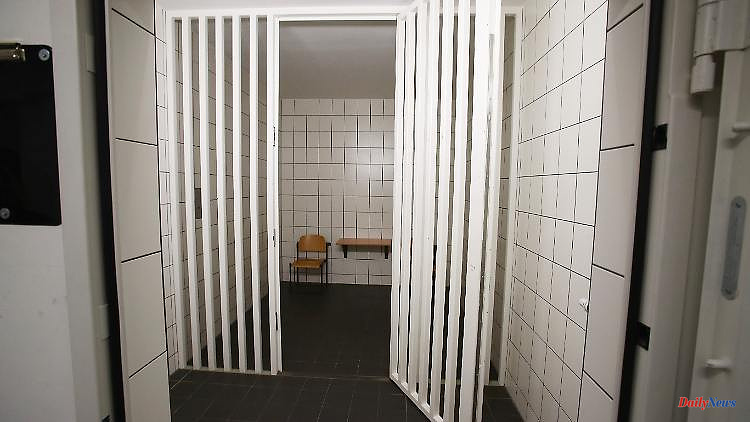 The judiciary also lacks skilled workers. This leads to longer proceedings and, in 2021, to a total of 66 suspects who can leave pre-trial detention early for this reason. However, digitization is also having a significant impact - not to the advantage of the judiciary.

Last year, nationwide at least 66 suspects were released from custody because their trials took too long. Of these, Schleswig-Holstein and Saxony reported the highest numbers, each with eleven releases from prison. This is the result of information from the "Deutsche Richterzeitung" published by the German Judges' Association (DRB). In 2020 there were 40 layoffs, in 2019 with 69 a little more than in 2021.

Most recently, cases in Frankfurt/Main caused a stir: the local Higher Regional Court ordered the release of six suspected criminals from custody on Thursday because the proceedings were taking too long. In total, there are three different criminal proceedings, in one case with four suspects. They are accused of trying to kill two people after a dispute at a train station on July 3, 2021, and seriously injuring them.

"The current cases of release from pre-trial detention again highlight the high workload of many courts and public prosecutors' offices," explained DRB federal manager Sven Rebehn. "The criminal justice system still lacks public prosecutors and criminal judges, so that even priority custody cases cannot always be dealt with with the speed required by the rule of law." In addition, many procedures would become more complex because, for example, the amount of data to be evaluated would increase dramatically as a result of digitization.

According to research, almost 300 suspects have been released from pre-trial detention in Germany over the past five years for violating the so-called speed-up rule in detention cases. The commandment states that the judiciary must do everything possible to start the main proceedings as quickly as possible. 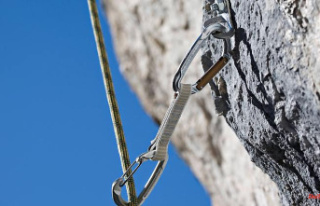