Protests in "Factory of the World": Chinese break through corona lockdowns in Guanghzhou

In the city of Guanghzhou, the number of corona infections is higher than in any other Chinese place. 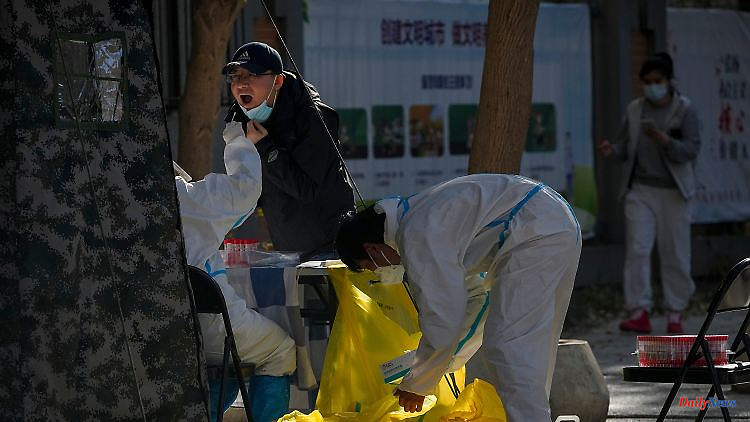 In the city of Guanghzhou, the number of corona infections is higher than in any other Chinese place. This fuels fears of further lockdowns and gets the population on the barricades. Videos published on the Internet show chaotic scenes.

In the southern Chinese economic metropolis of Guangzhou, there are protests among the population amid a significant increase in the number of corona cases. Crowds broke corona lockdowns in the city on Monday evening and marched through the streets, according to videos published on the Internet showing chaotic scenes. Among the recent outbreaks in the People's Republic, Guanghzhou, also known as the "factory of the world" and with a population of almost 19 million, is the city with the most cases.

The number of new daily infections surpassed 5,000 cases for the first time, fueling speculation that local lockdowns could be extended. Videos posted to Twitter and shared widely by Reuters, which Reuters could not independently verify, showed scenes in the Haizhu district late Monday night of people storming the streets protesting with workers dressed in white hazmat suits.

Several hashtags related to "unrest" in the area were deleted by China's Twitter rival Weibo in the morning. Neither the Guangzhou municipal government nor the Guangdong provincial police could be reached for comment.

Chinese authorities reported 17,772 new local infections on November 14, 1,700 more than the previous day and the most since April. Many cities have scaled back routine tests for their residents after the announcement of slight easing of strict Chinese corona measures at the end of last week, such as shortening the quarantine periods for close contacts and travelers from abroad.

While this is causing many people to be cautiously optimistic, there is growing concern about the rising number of infections and confusion about the testing strategy. The new regulations mean that tests are more targeted, which means a significant financial relief for cities.

In Beijing's most populous district, Chaoyang, some testing sites were moved closer to residential areas on Monday. Although this increases the total number of test sites, it also led to long waiting times. This is adding to the frustration of the community, as many workplaces and other places continue to require negative test results within 24 hours.

1 Drug scandal in Munich: court sentences police officers... 2 Illness "is not a death sentence": App to... 3 Pocher steps in: RTL replaces Thomas Gottschalk with... 4 Deadly danger: Do not put wood stoves into operation... 5 Reform of the law governing care: This will change... 6 Raising the rent: What is important for tenants and... 7 Bayern: Leoni has to fight: sales have fallen, losses... 8 Bavaria: Study: Over-indebtedness in Bavaria continues... 9 Saxony: The number of over-indebted consumers in Saxony... 10 Thuringia: New investigations against Hauptmann: the... 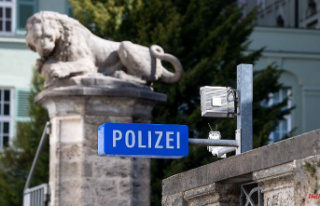