In front of a hospital in Aschaffenburg, a man took possession of an unlocked ambulance. 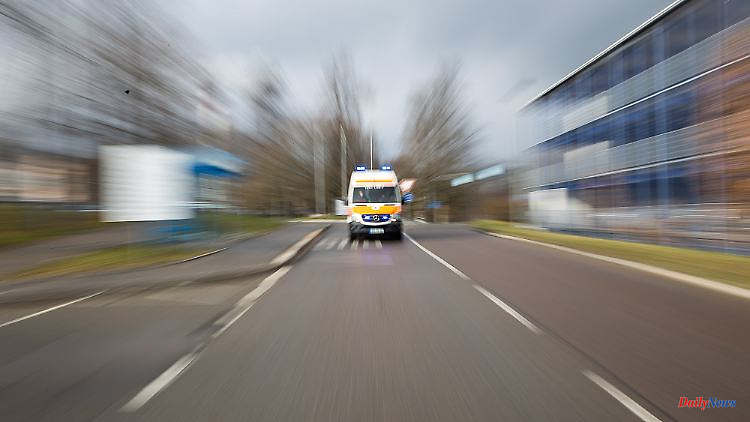 In front of a hospital in Aschaffenburg, a man took possession of an unlocked ambulance. The catch: a patient is still on board. The man is obviously not master of his senses. During the drive, however, his thoughts seem to clear up at least slightly.

A 31-year-old stole an ambulance with a patient on board in Lower Franconia. The car was located in Aschaffenburg after a short time on Tuesday, the police said. The 22-year-old patient was still in the vehicle.

The perpetrator was arrested. He got into the van when it was standing unlocked in front of a hospital. The patient was supposed to be taken home after a hospital stay. She was unharmed in the incident.

The man was in an exceptional psychological situation and under the influence of medication, it said. He was admitted to a district hospital. According to the police, he is being investigated for, among other things, deprivation of liberty and theft.

A report by "Fränkische Nachrichten" suggests that despite the theft, the man may have had a happy ending in mind for the patient. The police arrested him after his trip to the city area in the area of ​​another clinic, where he "obviously wanted to hand over the 22-year-old patient," according to the local medium. 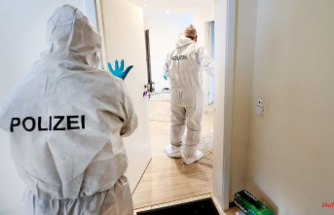 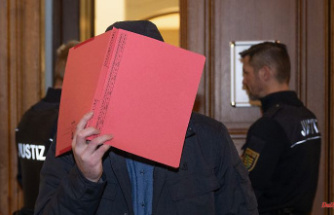 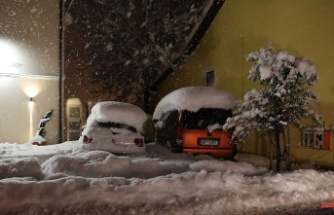 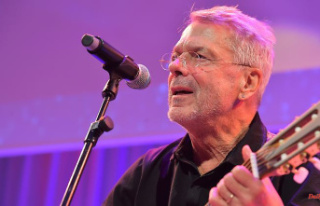 Everyone sings "above the clouds": Reinhard...