Health Minister Lauterbach is concerned about the global outbreak of monkeypox. 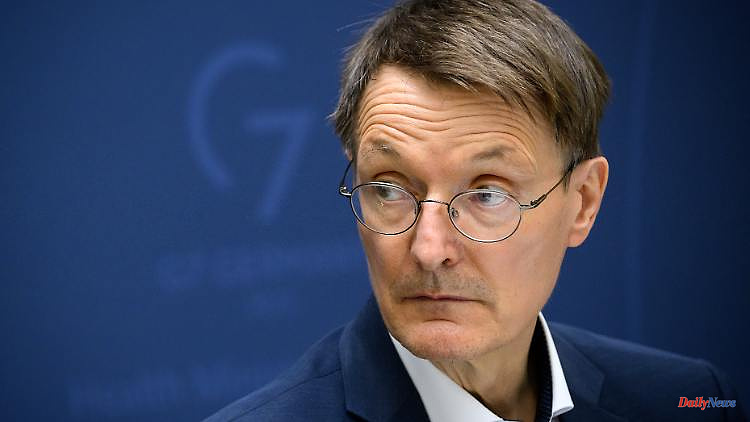 Health Minister Lauterbach is concerned about the global outbreak of monkeypox. The Robert Koch Institute is preparing a guideline on quarantine and isolation of those affected for tomorrow. The SPD politician is already in contact with a vaccine manufacturer.

After the first cases of monkeypox in Germany, further containment measures are being prepared, according to Federal Health Minister Karl Lauterbach. Recommendations on isolation and quarantine are currently being developed with the Robert Koch Institute (RKI), said the SPD politician on the sidelines of the World Health Assembly in Geneva. He assumes that they could already be presented this Tuesday.

In addition, it is being considered "whether we might have to make vaccination recommendations for people who are particularly at risk," explained the minister. This has not yet been clarified. This also includes checking whether vaccines might need to be procured, and if so, where. He has already contacted a manufacturer who makes vaccines specifically for monkeypox.

Lauterbach emphasized that vaccination of the general population is not under discussion here. He advocated firm international containment. The global outbreak is so unusual that there is concern about whether it will be like previous monkeypox outbreaks. It is more likely that the way of spreading could have changed, “so that we now have to react quickly and hard to contain a global outbreak again”.

Lauterbach explained that according to previous knowledge, it was primarily men who had had sexual contact with men who were infected. It is now important to address the risk groups honestly. This is for their protection and should not be misunderstood as stigmatization. The minister appealed to all those who have had anonymous sex with men to look out for skin changes and fever and to seek medical treatment very quickly if they suspect it.

Monkeypox occurs mainly in West and Central Africa and very rarely elsewhere, making the current outbreaks unusual. Since the beginning of May, increasing numbers of cases have been detected in Europe. Symptoms include fever, headache, and skin rashes, which usually start on the face and spread to the rest of the body.

1 Thanks to caddy legend Mackay: Thomas triumphs after... 2 Thuringia: Fewer homes built in Thuringia 3 Baden-Württemberg: First case of monkeypox in Baden-Württemberg 4 Saxony-Anhalt: Schulze: Best prospects for battery... 5 North Rhine-Westphalia: suspected monkeypox in Cologne:... 6 "Identity not yet clarified": Child's... 7 'Will pay him back': How 'feminists'... 8 Bavaria: Man is said to have sexually molested an... 9 Thuringia: Circuit manufacturer invests in plant in... 10 Mecklenburg-Western Pomerania: Ten million euros worth... 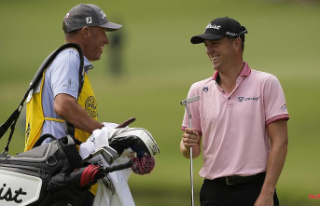 Thanks to caddy legend Mackay: Thomas triumphs after...