Reich citizens are looking for a country: the Office for the Protection of the Constitution warns of the "Kingdom of Germany"

Peter Fitzek proclaimed himself "King of Germany", the man heads his own Reichsbürger movement. 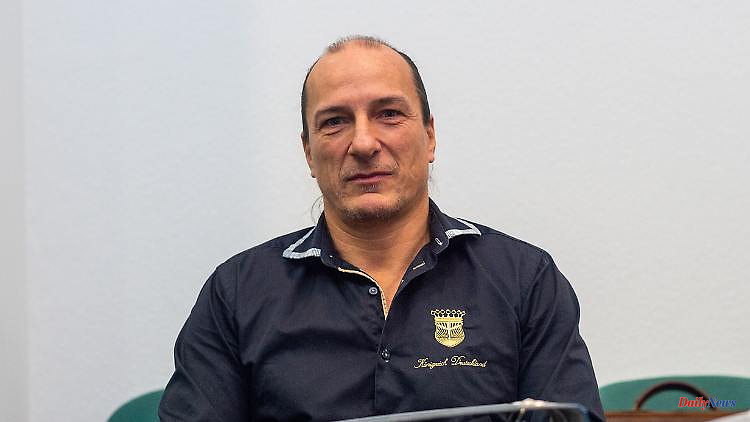 Peter Fitzek proclaimed himself "King of Germany", the man heads his own Reichsbürger movement. Now he's looking for land for his "Kingdom of Germany." The Office for the Protection of the Constitution warns against giving Fitzek land or money.

The Saxon Office for the Protection of the Constitution is alarmed about the so-called common welfare villages of the founder of the self-proclaimed "Kingdom of Germany". These could also serve as possible retreats for the "lateral thinkers" scene, explained the President of the State Office for the Protection of the Constitution, Dirk-Martin Christian. At the same time, he warned against giving money to this "Reich Citizens" group around the self-proclaimed "King" Peter Fitzek.

Fitzek is currently looking for land for his "common good villages" in Saxony in particular. He has already struck gold in Eibenstock (Ore Mountains) and Bärwalde (Eastern Saxony). According to the head of the authorities, Christian, he lures his followers with the promise of leading a "self-determined life far away from state rules". The head of the Office for the Protection of the Constitution warns that anyone who entrusts his savings to Fitzek not only becomes existentially dependent on him, but also gets caught up in the maelstrom of extremist ideologies and conspiracy theories.

"The 'Kingdom of Germany' acquires property from private individuals and seems to disguise the real buyer by using straw men. The municipalities have hardly any legal recourse, so they cannot prevent such sales," explained Christian. In addition, the sales did not always take place officially via a notarial purchase contract. The "Kingdom of Germany" is currently propagating the possibility of "donating" land to the group, i.e. de facto leaving it for use.

In recent years, various courts have dealt with Fitzek. Fitzek did not accept the verdicts. It was about unauthorized banking, breach of trust and violations of the Insurance Supervision Act. So-called Reich citizens do not recognize the German state and its laws and refuse to pay taxes, social security contributions and fines. 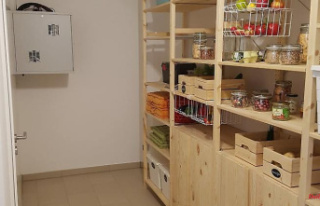 Expensive building: save with concrete boxes instead...