According to a report, the Limburg bishop Bätzing has appointed a priest as district dean, although he is said to have molested two women. 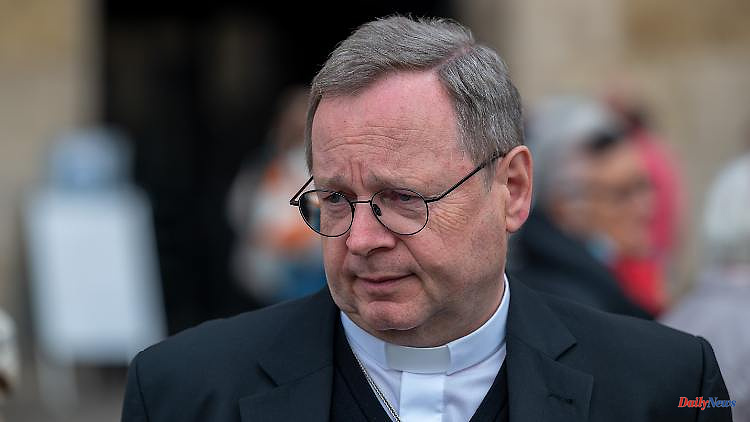 According to a report, the Limburg bishop Bätzing has appointed a priest as district dean, although he is said to have molested two women. Accordingly, Bätzing previously reprimanded the man for his behavior, but still made the promotion. One of those affected sees the unwillingness to structural change in this.

According to a report, the chairman of the Catholic German Bishops' Conference and Bishop of Limburg Georg Bätzing promoted a priest to a management position in his diocese despite allegations of harassment. Bätzing appointed the man he had warned of harassing two women as district dean, reports "Zeit".

The diocese confirmed both the allegations against the man and his promotion. According to the report, the priest is said to have verbally and physically sexually harassed a Protestant pastor in training in 2000. The woman described this to the medium, and the diocese considered the allegations to be credible. The same pastor is said to have molested a Catholic parish clerk in training between 2006 and 2007. She also described her case to the newspaper.

Bätzing listened to both women and gave the pastor "a formal rebuke," said the Limburg press office, according to the newspaper. "This censure is a warning and not a criminal measure," the diocese said. The clergyman was nevertheless appointed one of eleven district deans. This means that the pastor is the regional representative of the bishop.

The Limburg press office Bätzings have justified the appointment of the accused, it said. "Also because it was not a matter of criminal behavior, the pastor had insight and remorse and he had apologized to the community officer for his behavior, the bishop then appointed him district dean," she was quoted as saying. The Protestant pastor concerned had criticized the promotion. In an email to Bätzing, which was available to "Zeit", she wrote: "How should past misdeeds and a move away from destructive and sinister structures really take place if the perpetrators of the past are not only not suspended, but are also promoted ? From a moral point of view, I cannot understand this decision." 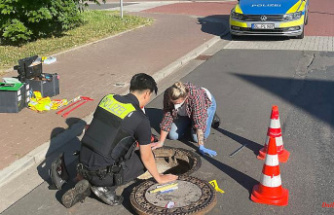 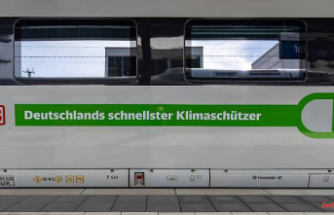 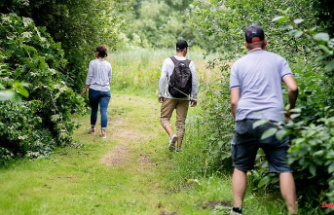 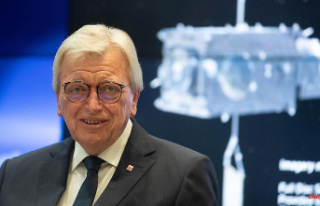