The exodus of members from the Catholic Church is apparently unbroken. 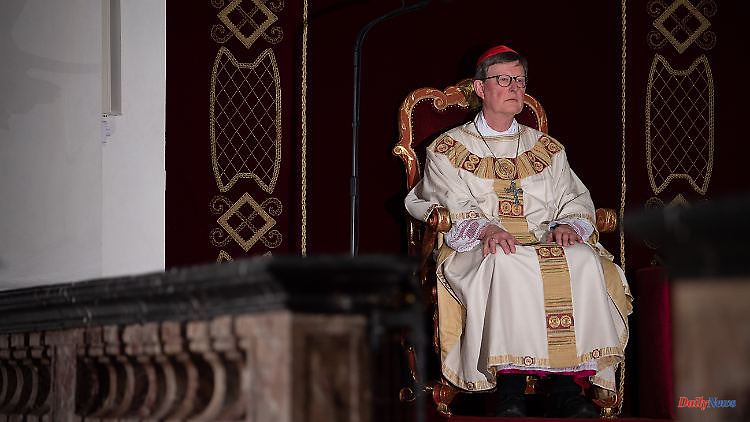 The exodus of members from the Catholic Church is apparently unbroken. A newspaper report expects another record year. Lay representatives blame the controversial Cardinal Woelki. But the evangelical church also registered a decline.

In 2022, the Archdiocese of Cologne is heading for a new record in church exits. This is the result of the figures for the District Court of Cologne, which the "Kölner Stadt-Anzeiger" evaluated. Accordingly, by the end of the year, more than 21,000 people will have left the Catholic or Protestant Church. That is around 2000 more than in the previous record year 2021.

According to "KStA", representatives of both churches spoke of sad numbers. With regard to the crisis surrounding the diocese leadership under Cardinal Rainer Woelki, the chairman of the Cologne Catholic Committee, Gregor Stiels, identified a "Woelki factor" as an "accelerator" for the resignations. Stiels accused the archdiocese of having lapsed into "inactivity and shock".

The evangelical city superintendent Bernhard Seiger spoke of an "unwanted joint liability" with the Catholic Church. The number of exits on the Protestant side in Cologne is lower than on the Catholic side, but higher than before the Corona crisis. "Many people probably notice above all the daily media reports that concern the crisis issues of the Catholic sister church," explained Seiger.

Woelki returned at the beginning of March from a break that had lasted since October. He went to this after persistent criticism of his communication and his handling of the abuse scandal. In March, he announced that he had offered Pope Francis his resignation. It has not yet been decided.

1 "Nine Years...": Vin Diesel remembers Paul... 2 Statement about the ex forbidden: court puts Jérôme... 3 It's in the contract: Kardashian and West are... 4 'Feeling like I was going to die': Here's... 5 After a tough childhood: Christmas serves as a refuge... 6 "I hate cancel culture": Helena Bonham Carter... 7 Pop star with a new passport: Dua Lipa is now Albanian 8 Football celebrity and filthy rich: is that Ekaterina... 9 Royal takes on government: Prince Andrew loses police... 10 For her 18th birthday: Julia Roberts shows baby photo... 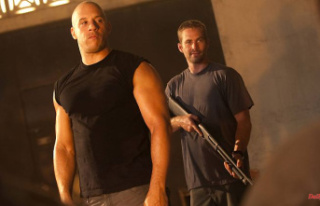