Rescuers are looking for missing people: five dead after a glacier rupture in northern Italy

Several rope teams and individual mountaineers are on the Marmolada in the northern Italian Dolomites when the glacier breaks off. 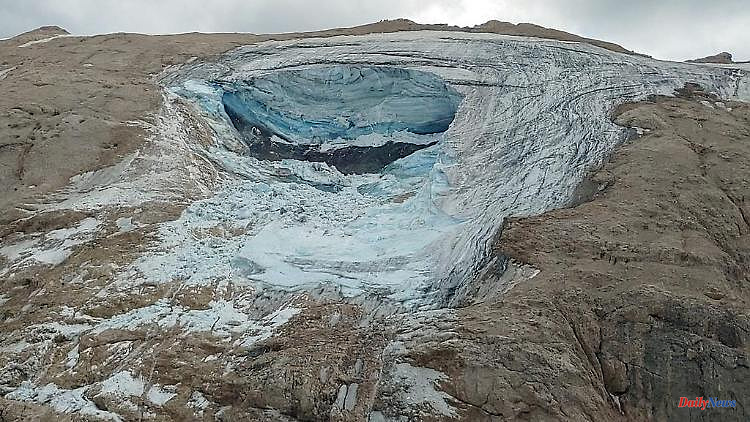 Several rope teams and individual mountaineers are on the Marmolada in the northern Italian Dolomites when the glacier breaks off. At least five people die and eight are injured. It is still unclear whether there are more victims.

At least five people were killed and eight others injured, some seriously, in a massive glacier collapse in northern Italy. This was announced by the rescue control center of the Veneto region after the accident. Five helicopters and several squadrons of dogs are used to search for other mountaineers among the masses of ice, snow and rock. Nothing was initially known about the nationality of the victims.

A large chunk of glacier had detached itself from the Marmolada mountain massif and had fallen down into the valley. The normal ascent route to the 3343 meter high mountain, on which several rope teams were currently located, was also hit. two of them were hit. The rescuers flew a seriously injured person to a hospital in Treviso. Two other injured came to the Belluno hospital, five to Trento.

Search and rescue workers had to exercise extreme caution because of the risk that more ice and rockfalls could follow. According to the information, 18 people were above the broken-off point and were waiting to be rescued.

"We heard a loud noise, typical of a landslide," said an eyewitness to the Ansa news agency. "After that, we saw an avalanche of snow and ice fall towards the valley at high speed and we knew something bad had happened." Video recordings also show this moment. 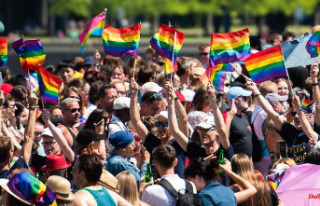